At this weeks Steam Dev Days conference, Valve has announced that their Steam Games Network has 75 million active users and has dramatically increased from the 65 million announced back in October 2013. You can see a regional break down of the users enjoying steam after the jump. 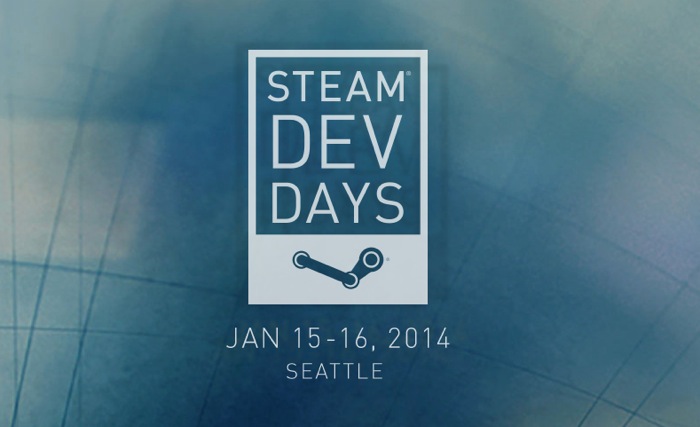 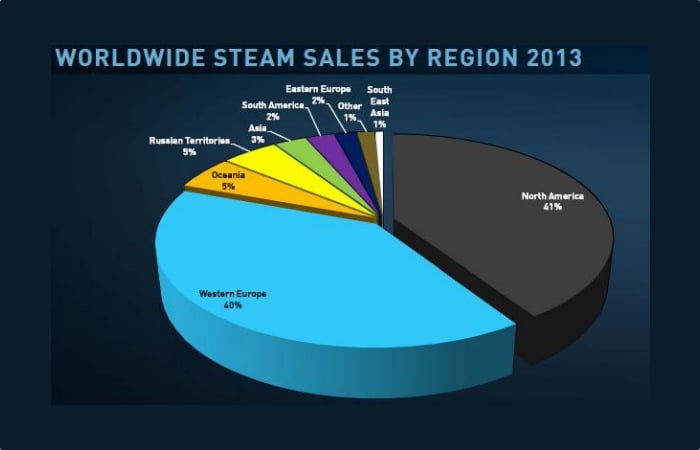 “In the trailing three months the number of active Steam accounts jumped 15%, to 75 million from 65 million (announced October 2013). The growth was realized during a busy holiday release season and Steam’s Pre-Holiday and Holiday sales.

In addition, members of the Steam publishing team gave attendees a geographic breakdown of Steam’s 2013’s sales revenue. While the data showed a virtual tie between North America (41%) and Europe (40%) for the lion’s share of Steam’s global activity, Russia and Brazil realized the largest year over year growth (2013 vs. 2012) as individual countries, respectively increasing 128% and 75%.”

For more information on the latest news from the Steam Dev Days event and Steam Gaming Network jump over to the official website for details.