During Valve’s Steam Dev Days event which is currently taking place, news of alterations to the Valve Steam Controller have been tweeted by attendees.

Revealing that Valve really did mean the Steam Controller they unveiled late last year was indeed a hardware beta prototype which was currently under development. As you can see from the images below Valve has now removed the centre touch controller from their device as well as making other alterations. 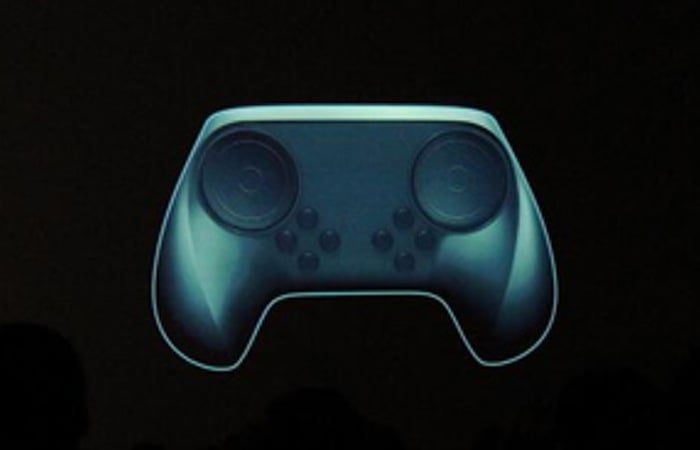 The Valve Steam Controller is still currently under development and its design may change yet again before Valve launches a new controller onto the consumer market. 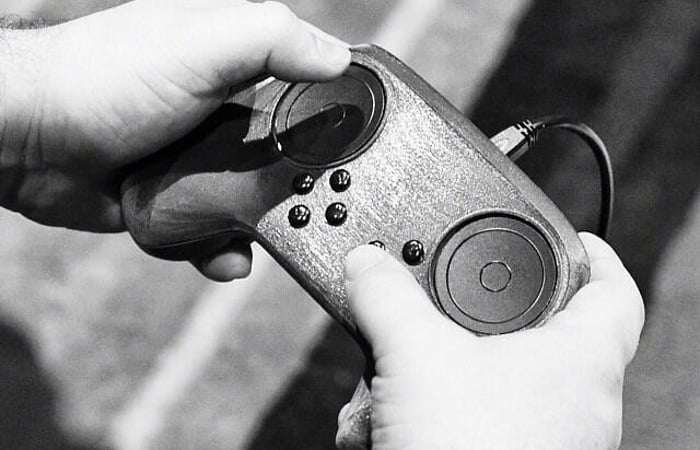 Other changes to the original Valve Steam Controller include a directional pad, and the A,B,X,Y buttons have now been shifted to a more traditional formation than before. Unfortunately no information on pricing or worldwide availability has been released as yet, but as soon as information comes to light we will keep you updated as always. 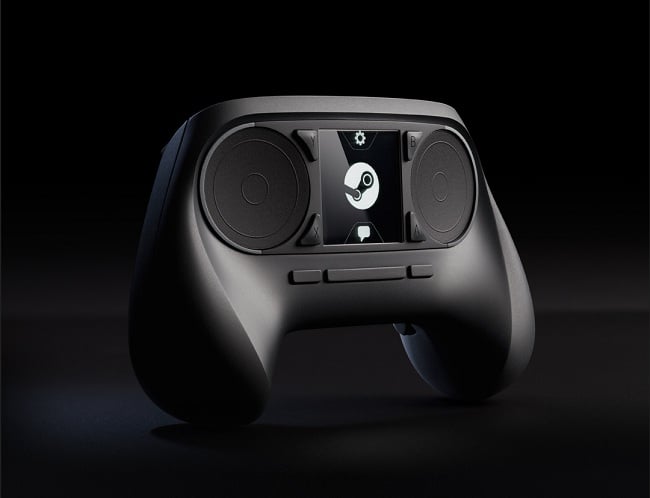