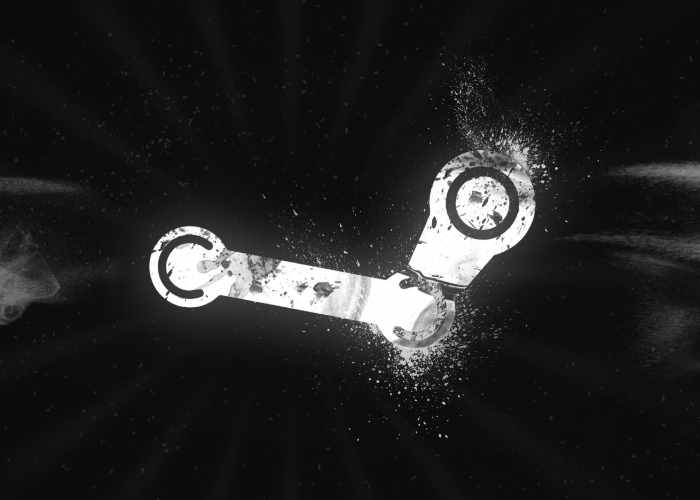 Steam has this week announced its new previously announced Steam Curator program update, has now rolled out to mainstream users. After being tested for a number of weeks by a small group of Steam selected Curators. The update has been created to improve the system for players, curators and developers. Making games recommended by Steam Curators you maybe following, more prominent and easier to find on the Steam Store. Steam explains more about the new Curators Update and Steam Store layout.

Browse the Steam store as curated by the voices and personalities you know and trust. Or find new voices of Steam Curators that share your tastes in games. You’ll find that many of the journalists, YouTubers, and internet personalities you know are already Steam Curators and have put a lot of work into making reviews and recommendations to assist in finding your next favorite game.

We’ve made it easier to find and follow Steam Curators that you know and trust, we’ve provided Curators with more ways to improve your Steam shopping experience, and we’ve built better tools for developers to connect with the right Steam Curators. You can see a summary of the new features highlighted on the Steam Curator Update Announcement page. Read on for a more detailed look at why we think Steam Curators are important and why you’ll now find it even more beneficial to follow a Steam Curator or two.

The goal of the Steam Curator system is to give you options for the individuals and organizations that can curate your Steam shopping experience. There are already people you probably look to for advice on which games are worth your time and money, such as YouTubers, journalists, streamers, or online communities. We’ve built Steam Curators to be a place where those voices and tastes can directly improve your shopping experience by influencing which games you’ll see and what other information about games you can find. For example, you may appreciate the in-depth reviews provided by PC Gamer or the video reviews recorded by Extra Credits. You may like RPG Watch’s focus on selecting just well-made role-playing games or you may appreciate Framerate Police’s advice as to which games are locked to 30fps and how to unlock them. Or, like us, you might enjoy the humorous-yet-short reviews by Critiquing Doge. There are Steam Curators that cover just about every kind of game imaginable and in every language possible on Steam.

For more information on the latest update to the Steam Curators mechanics jump over to the official Steam Blog by following the link below.