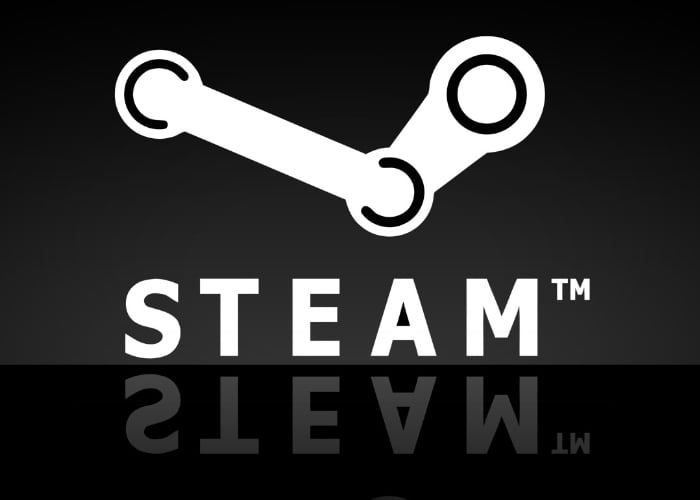 Valve has this week confirmed new improvements it will be rolling out to its Steam games network during 2019. Valve also announced a few interesting statistics confirming that 47 million daily active users use the Steam network, which entertains 90 million monthly active users, with peak concurrent users reaching 18.5 million.

“At the end of each year, we like to take time to assess the work we’ve done over the past twelve months and do some planning for the future. This is an informal, internal process and normally isn’t the type of thing we’d publicize. But as we started to look at the work we put into Steam in 2018, we realized that not all of it is visible to our partners. So this year, we thought it might be interesting to share some of this information with you.”

Steam improvements for 2019 include :

– Store Discoverability: We’re working on a new recommendation engine powered by machine-learning, that can match players to games based on their individual tastes. Algorithms are only a part of our discoverability solution, however, so we’re building more broadcasting and curating features and are constantly assessing the overall design of the store.
– Steam China: We’ve partnered with Perfect World to bring it onshore into China. We’ll reveal more details about this in the coming months.
– Steam Library Update: Some long awaited changes to the Client will ship, including a reworked Steam Library, built on top of the technology we shipped in Steam Chat.
– New Events System: We’re upgrading the events system in the Community, enabling you to highlight interesting activities in your games like tournaments, streams, or weekly challenges.
– Steam TV: We’re working on expanding Steam TV beyond just broadcasting specific tournaments and special events, in order to support all games.
– Steam Chat: We’re going to ship a new mobile app, so you can share your favorite GIFs with your friends while on the go.
– Steam Trust: The technology behind Trusted Matchmaking on CS:GO is getting an upgrade and will become a full Steam feature that will be available to all games. This means you’ll have more information that you can use to help determine how likely a player is a cheater or not.
– Steam PC Cafe Program: We are going to officially ship a new PC Cafe Program so that players can have a good experience using Steam in hundreds of thousands of PC Cafes Worldwide.

To read the full blog post from Valve jump over to the Steam Community website by following the link below.