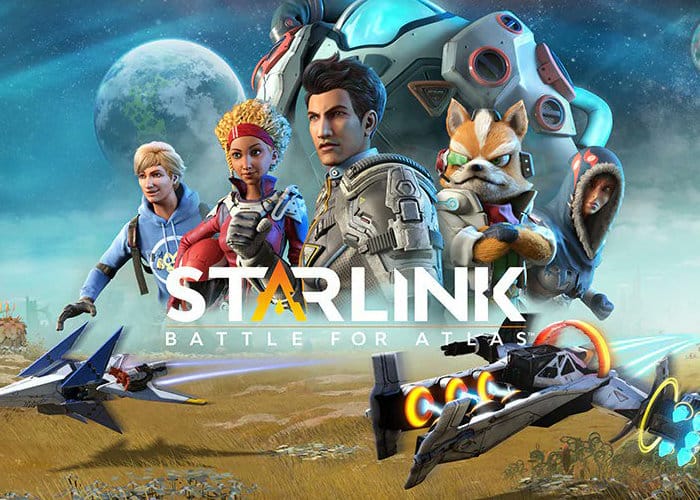 This week the launch date for the new Starlink Battle for Atlas game has been confirmed and will be available to play from October 16th, 2018 on the Xbox One, PlayStation 4 and Nintendo Switch. Within the game players lead a group of interstellar pilots as you build your own starship, explore the Atlas Star System, and battle the vile Grax and his Forgotten Legion. Check out the announcement trailer below to learn more.

“In Starlink: Battle for Atlas, you’re part of a group of heroic interstellar pilots, dedicated to saving the Atlas star system from the Forgotten Legion, an evil robot force. Starlink: Battle for Atlas offers a whole new gameplay experience: build your own modular Starship model, mount it on your controller, and take part in epic space combats. Equip your model with different parts and your Starship changes in game in real time. Assemble your fleet, mix and match your pilots, Starships and weapons to create your own play style and defeat the enemy.”

Within the game players can mix and match pilots, hulls, wings, and weapons to assemble your ideal starship with an unprecedented level of customisation and creativity. Changes to your physical ship instantly appear in-game allowing you to immediately jump into the battle. Jump over to the official Ubisoft website or more information.