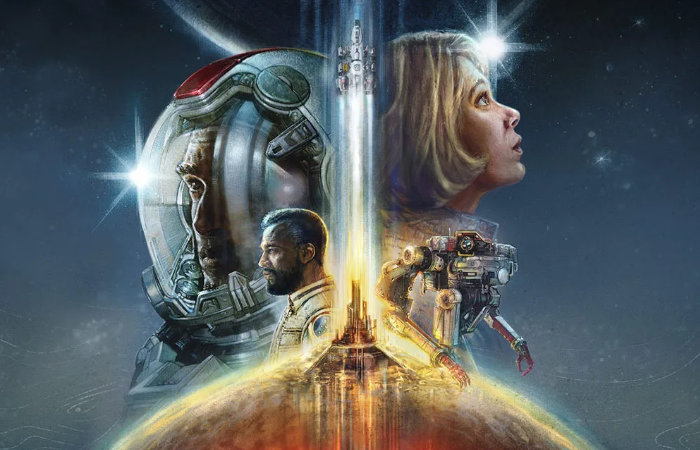 During this month virtual E3 games conference Bethesda and its new owners Microsoft have revealed more details about the upcoming Starfield Science Fiction game which is being compared to a “Han Solo simulator” where “NASA meets Indiana Jones”. Check out the teaser trailer below to learn more about what you can expect from the Starfield game which will be launching next year on November 11th, 2022 exclusively on Xbox Series X/S and PC. “In Starfield you play as a new recruit to the Constellation program, a group of space explorers seeking answers to the big mysteries of space, some 300 years in the future.” Bethesda lead Todd Howard explains a little more.

“There are a lot of factions in the game but [Constellation is] the main one that you’ll become a part of,” – “it’s kind of like Skyrim in terms of the structure of the game, where you’re going to be who you want to be, and then there’s different factions that you can join, and really carve your own path” – “So we have one story that we’re telling, and then we have a lot of other ones, like we love to do. And our hope is that each player feels like they could say, here’s who I want to be in this universe – and then we’re giving them an outlet to express that.”

““Starfield is the first new universe in 25 years from Bethesda Game Studios, the award-winning creators of The Elder Scrolls V: Skyrim and Fallout 4. In this next generation role-playing game set amongst the stars, create any character you want and explore with unparalleled freedom as you embark on an epic journey to answer humanity’s greatest mystery.”