Just over a year ago we featured the new mod that was being developed using Starcraft II, which transformed the game into a MMO. The original mod called World Of Starcraft has changed its name to StarCraft Universe, to keep Blizzard happy and work around its copyright. 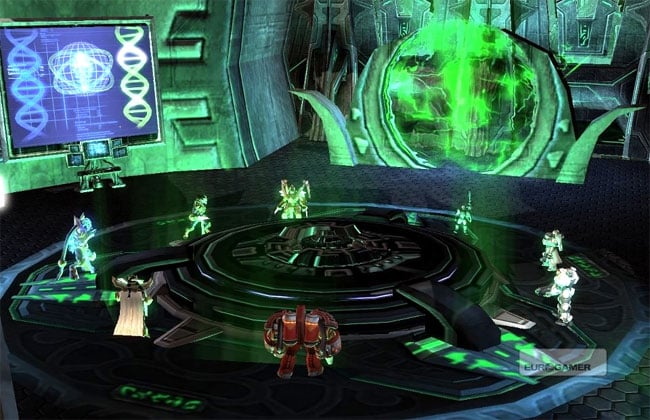 The video below provides you with a glimpse of what you can expect from the new StarCraft Universe MMO mod, but due to developer upheaval the project has been suffering form lack of funding and is now asking its fanbase for help.

“The original plan was to make money through the Blizzard Arcade StarCraft 2 mod shop, but that was held back for Heart of the Swarm. “-“These reasons are why we’re now coming to the fanbase, asking for help,” Upheaval explained on Facebook. “We didn’t want to ask for anything until we proved that we could make this.”-“So please, play our Prologue, enjoy yourself, and if you believe we have what it takes to make this game happen and have the extra cash, support us by donating at UpheavalArts.com/StarCraftUniverse. We want to make this game a reality!”

So if you would like to help the development of the StarCraft Universe MMO you can make donations here, from $5 up to $1000.