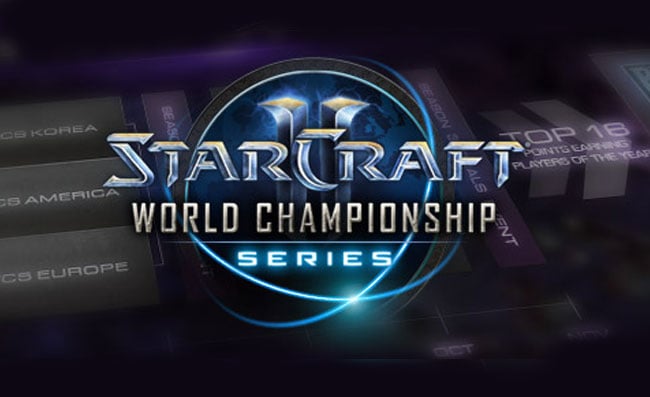 “We’re just three months into 2013, and it’s already been an action-packed year for StarCraft II. Heart of the Swarm launched around the world, the Global Invasion launch event and eSports competition at MLG Dallas achieved phenomenal viewership, we celebrated the 15-year anniversary for the StarCraft universe . . . and we’re not even close to done yet.”

We were incredibly pleased to see that so many of you have rallied together to foster the growth of the fantastic StarCraft community over the past few years, with an explosion of leagues, tournaments, and events around the world—and while that enthusiasm spawned an awesome and vibrant eSports ecosystem, we recognized that there were opportunities to make things even better.”

For full details on the StarCraft II World Championship Series 2013, jump over to the Blizzard StarCraft II website for everything you need to know.