It seems that StarCraft II has become a hit with gamers, as a total of 1.5 million copies of the game have been sold in the first 48 hours. StarCraft II took Activision Blizzard 12 years to develop and the company invested a considerable amount in the games development. 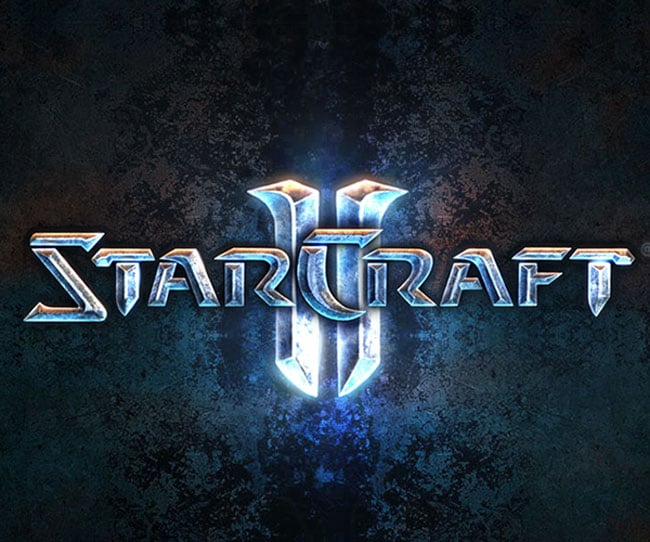 The original StarCraft sold a total of 11 million copies in 12 years, if StarCraft II continues to sell at the same pace as it has sold since launch it could reach this figure in just one year.