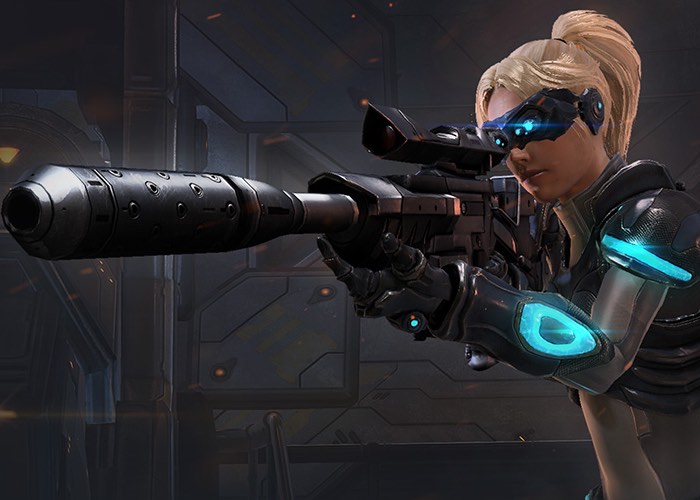 Following on from the release of the first Nova Covert Ops pack back in March of this year the second Nova Covert Ops Pack DLC for Starcraft II is now available to purchase priced at $7.49.

There will be three Starcraft II Nova Covert Ops Packs in total, with the third being released before the end of the year, Blizzard has confirmed. Rather than purchasing each DLC individually they are also available as a Nova Covert Ops bundle priced at $14.99.

For more information on the Nova Covert Ops Mission Pack jump over to the official Blizzard website for details and purchase options. The packs offer nine new missions, the ability to customise your gear further as well as in game goodies.

The reign of Emperor Valerian Mengsk is under threat. Along with facing political opposition, several Dominion ghosts have gone missing in action while under his rule. Their trail leads to a secretive Terran group, the Defenders of Man. As Nova Terra, a psionic ghost trained to be the perfect covert operative, you must delve into the conspiracy before it’s too late for the Terran Dominion.

With a nine mission story told over the course of three mission packs, you’ll immerse yourself in the Koprulu sector as you work your way through each mission, strategize against the Defenders of Man, and help Emperor Mengsk restore peace and unity to the Dominion. Unlock cutting edge equipment and unit technology that will aid Nova on her mission to restore peace and unity to the Dominion. You’ll receive a ghost unit skin for StarCraft II when you purchase all three Nova mission packs!