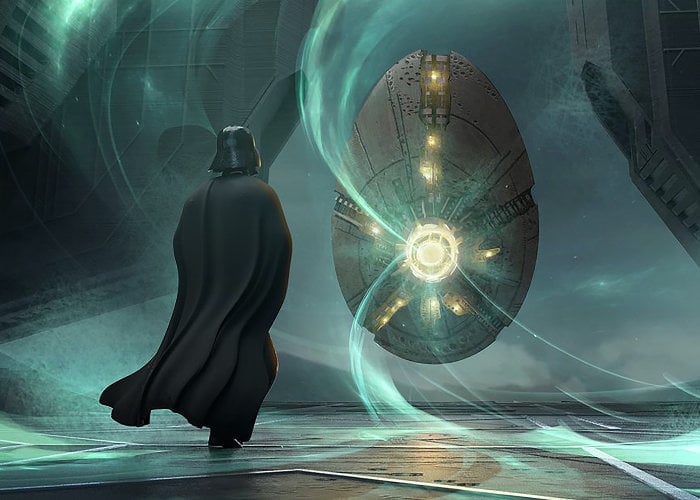 Star Wars fans with access to a Oculus Quest or Rift virtual reality headset may be interested to know that the third episode in the Star Wars Vader Immortal VR series will be available later this month, November 21st onwards. Unfortunately the third episode in the series also brings a close to the storyline created by the ILMxLab and Oculus partnership. “Vader Immortal: A Star Wars VR Series brings together a diverse team of storytellers, artists, and engineers”.

The Emmy-nominated virtual reality Star Wars adventure premiered earlier this year at OC6. In Episode III, players will lead an attack on Vader’s castle with a contingent of friendly forces. Like in the first two episodes, fans will learn new skills and techniques to help them on their mission, like how to use an Imperial Blaster and thermal detonators, in addition to wielding an ancient lightsaber and Force powers. Players will need every advantage as they clash with stormtroopers, Imperial officers, and other enemies on a climactic push to reach the top of the castle where Vader, and the fate of Mustafar, await. 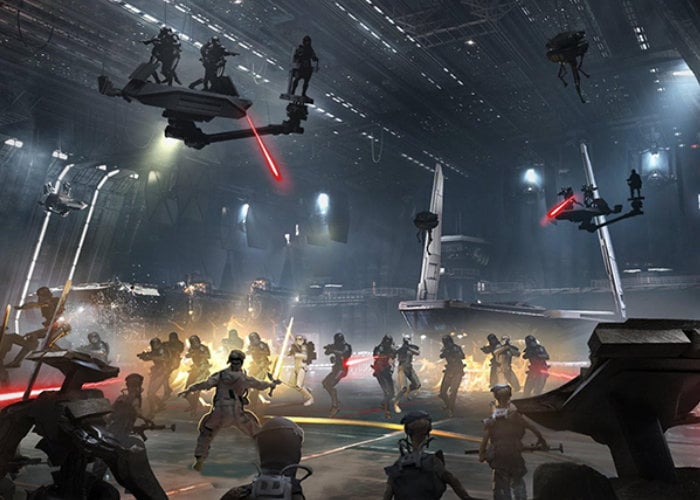 For more information on the Star Wars Vader Immortal series of virtual reality games jump over to the official Oculus blog.