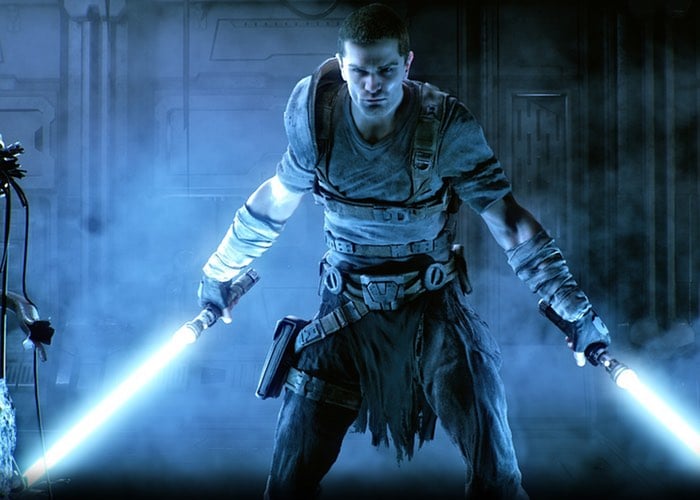 Major Nelson has this week more games to its ever-growing list of Xbox One Backward Compatibility titles and follows up from the recently added titles with the Star Wars: The Force Unleashed 1 and 2 games.

The latest Star Wars games follow on from the addition of Jet Set Radio, MX vs. ATV Reflex and Texas Hold ‘Em that were also added earlier this week

Star Wars: The Force Unleashed II is an action-adventure platform video game developed and published by LucasArts. Players control a clone of Starkiller, who himself was a secret apprentice to Darth Vader in The Force Unleashed. The clone embarks on a quest to find his identity and find Starkiller’s love interest, Juno Eclipse.

Production for The Force Unleashed II transpired over an approximate period of nine months; while it possesses some similarities to the previous game, producers modified several aspects such as the sound effects and gameplay. Sam Witwer again provides the voice and likeness for Starkiller, and several cast members return to voice and provide likeness to their respective roles.

For a full list of all the games that currently support Xbox One Backward Compatibility jump over to the Major Nelson for the official list which was last updated on May 4th 2016.