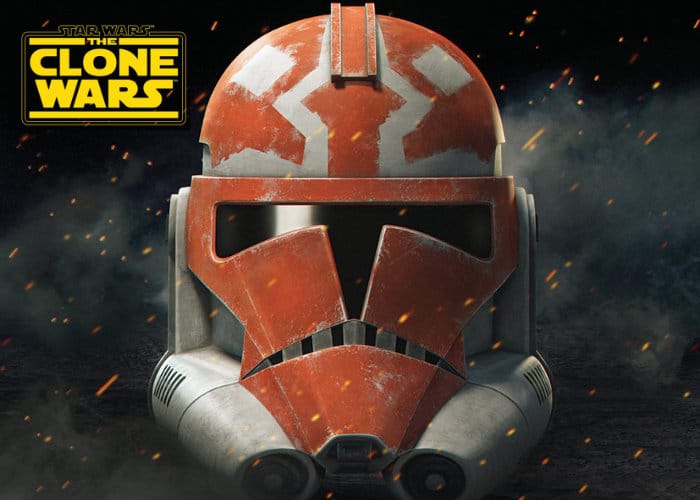 The Clone Wars was created by George Lucas and first aired in 2008 following fan-favourites such as Anakin Skywalker, Obi-Wan Kenobi, and Padmé Amidala, together with new characters like Jedi Padawan Ahsoka Tano and Captain Rex.

“Its stories were complex, its heroes and villains were perfectly imperfect, and its look was captivatingly beautiful. It became a multi-Emmy winner and is now regarded as essential Star Wars. But it was never finished. The Clone Wars ended after five broadcast seasons — just as Ahsoka left the Jedi Order. A few post-Season Five episodes were later released as “The Lost Missions,” but the story wasn’t over. Fans have clamored for Disney and Lucasfilm to finish what was started ever since. And now it’s actually happening.”

For more information jump over to the official Star Wars website by following the link below.