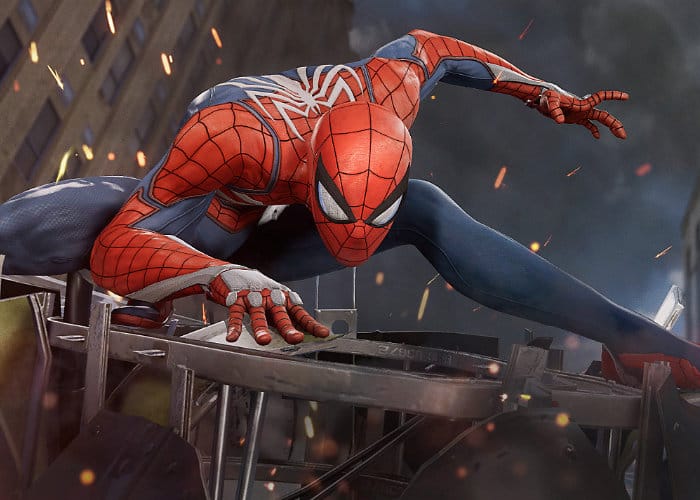 Spider-Man fans looking forward to the launch of the new Spider-Man 2018 game which will be available to play on the Xbox, PlayStation 4 and PC in a few months time on September 7th, 2018. Are sure to enjoy this new story trailer released by Marvel, Sony Interactive Entertainment and developer Insomniac Games. 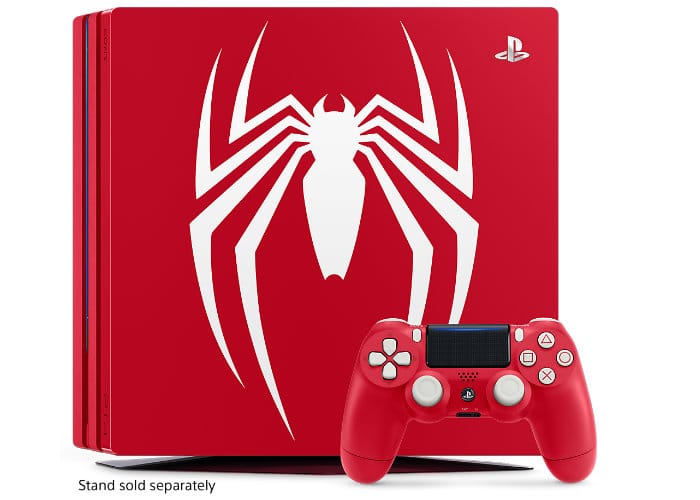 Marvel’s Spider-Man 2018 game is now available to preorder and is available in a standard, deluxe and collectors edition. “This isn’t the Spider-Man you’ve met or ever seen before. This is an experienced Peter Parker who’s more masterful at fighting big crime in New York City. At the same time, he’s struggling to balance his chaotic personal life and career while the fate of millions of New Yorkers rest upon his shoulders.”

Check out the story trailer below to learn more about what you can expect from the latest reboot of the franchise which allows you to explore an “expansive and interactive world” as you take on the role of Spider-Man. For more information, media, images and details jump over to the official Xbox or PlayStation store by following the link below.