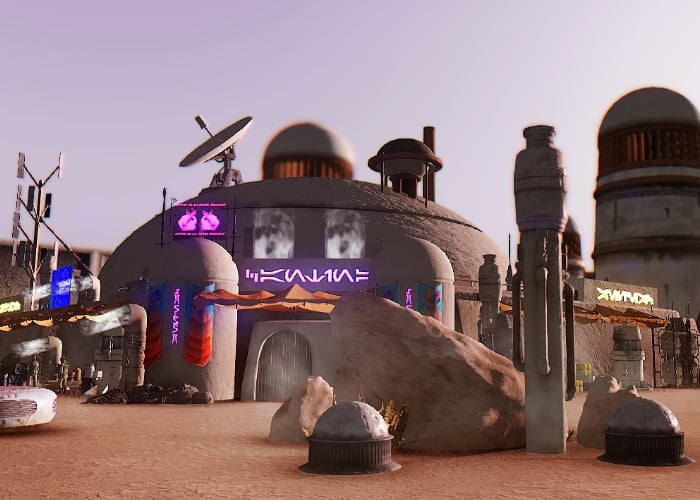 Star Wars fans may be interested in a new mod called Star Wars Open Worlds, currently being created by Tank_Girl444 and Karim Najib. The mod has been created for Fallout New Vegas and offers a total conversion offering 12 galactic planets for players to explore, complete with their own environments, stories and characters, reports the Eurogamer website. 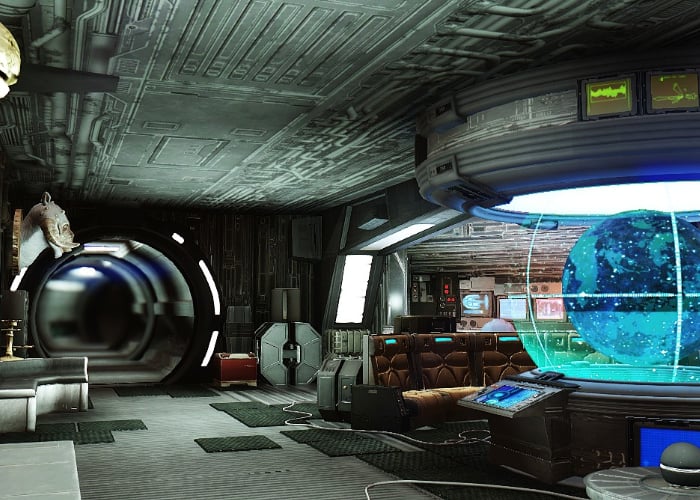 “In this video, I show a little bit stuff here and there. Animations are up and running! Thanks to Drabody and Tesvixen, and I showcase a few side missions. “

“We are uprooted from our home and thrown into this galaxy far, far away for the first time, experiencing it from an outsider’s perspective. Abducted by slavers and recovering from the initial shock we are left with no choice but to join a small crew planning an escape from captivity, all the while the rising tide of the newly founded galactic empire sweeps across the galaxy!

Embark on an engaging choice-driven story which will take you across different planets in the Star Wars universe during the very early years of the galactic empire and their push for supremacy.”