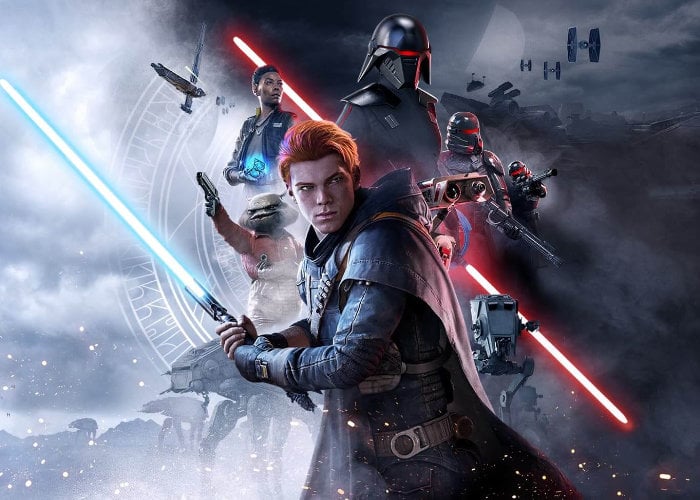 Yesterday to celebrate May 4th a new free update was released for the Star Wars Jedi Fallen Order game, bringing with it new combat challenges, new game and more check out the release trailer below to learn more about what you can expect from the latest update to the Star Wars Jedi Fallen Order game available on PC, PlayStation 4, Xbox One and Google Stadia.

Star Wars Jedi: Fallen Order is an action-adventure game inspired heavily by Batman: Arkham Asylum with regards to the combat system and the “Metroidvania” style of exploration and progression.

– Combat Challenges are horde-style encounters where Cal must fight through waves of enemies.
– Battle Grid is the most interesting addition in Meditation Training, because it allows players to create their own combat scenarios.
– Meditation Training, essentially a new game mode that can be accessed from any of the Meditation points across the game’s worlds, though only in new game plus.

“There’s no better day than May 4th to pick up your lightsaber and swing back into battle. This free update brings a host of new challenges for Cal and BD-1 to take on. A new Meditation Training feature allows you to test yourself against waves of powerful enemies in arenas across the galaxy. Craft your own to take on your most hated foes and alongside your favorite allies. Unlock new customization awards and embrace your dark side with the Cal Inquisitor outfit. Experience Cal’s epic journey anew in New Journey +, this time with all the cosmetics you’ve discovered unlocked. Step up to the challenge and May the Fourth be with you.”