We have seen quite a few different Star Wars geeky cufflinks here on geeky gadgets, but I think these one are the coolest so far, the Han Solo and Chewbacca Cufflinks.

These fun cufflinks are made from solid pewter figures that have been attached to silver cufflink hinges to make the ultimate geeky cufflinks, which would make a great addition to any geeks wardrobe. 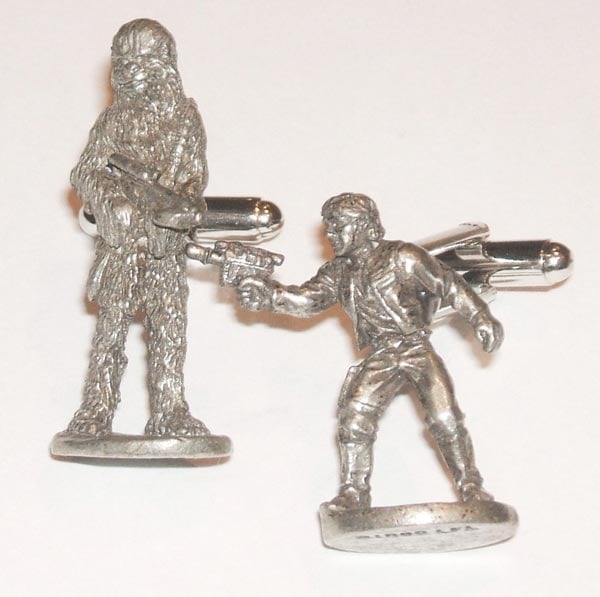 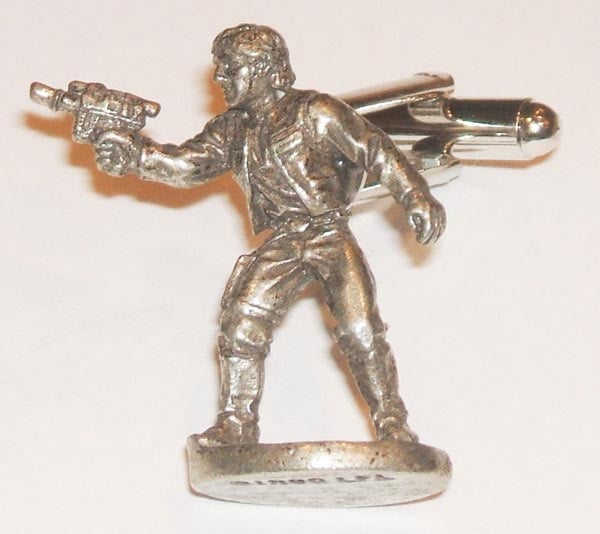 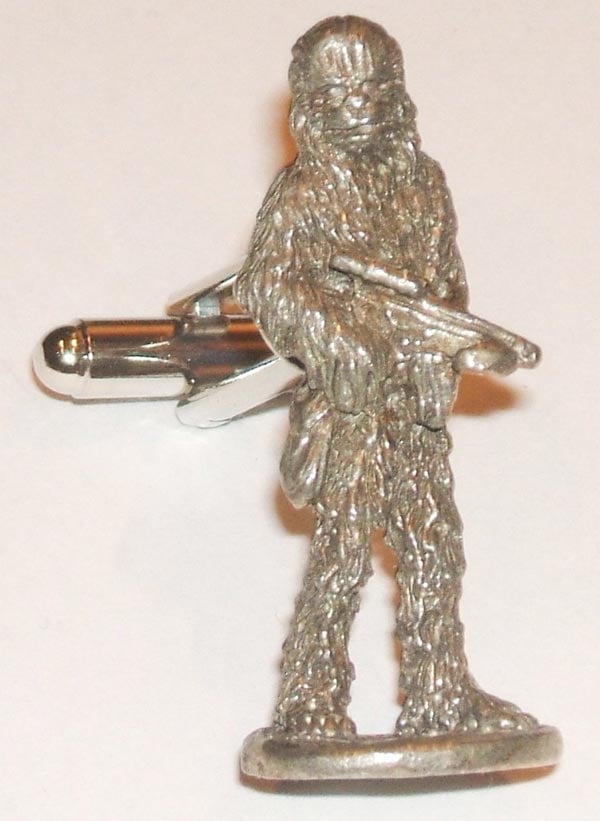 As usual it looks like there is only one set available, which is a shame because I bet a lot of people would be interested in these.

If you want a set of these cool Han Solo and Chewbacca Cufflinks they are available for $29 from Etsy.