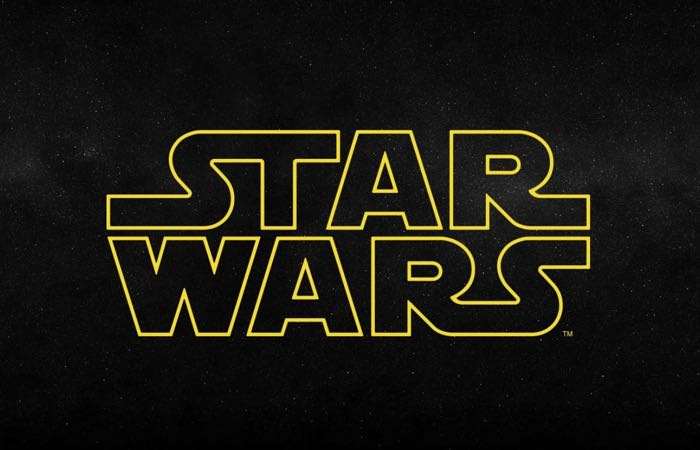 Whilst many Star Wars fans are waiting for this years Star Wars The Last Jedi, we have some details about the next episode, Star Wars Episode IX.

Star Wars Episode IX was supposed to be directed by Colin Trevorrow, who previously directed Jurassic World. Lucasfilm have now released a statement, which you can see below.

Lucasfilm and Colin Trevorrow have mutually chosen to part ways on Star Wars: Episode IX. Colin has been a wonderful collaborator throughout the development process but we have all come to the conclusion that our visions for the project differ. We wish Colin the best and will be sharing more information about the film soon.

It is not clear as yet on who will be chosen as the new director for Star Wars Episode IX, as soon as we get some more details, we will let you guys know.