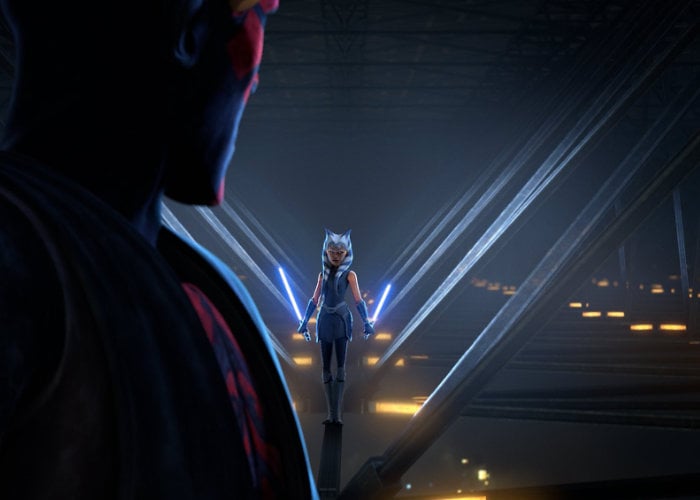 Fans of Star Wars Clone Wars will be please to know that Disney has announced this week via Twitter that the series will be returning on the new Disney+ streaming service launching later this year in the US and rolling out worldwide shortly afterwards.

“Kathleen Kennedy announced that the highly anticipated new season of “Star Wars: The Clone Wars” will stream on Disney+ in February 2020. The Emmy® award-winning animated series will be returning with twelve all-new episodes and will mark the return of classic characters Anakin Skywalker, Obi-Wan Kenobi and fan-favorites Ahsoka Tano and Captain Rex.”

Just announced at #D23Expo, the next season of The Clone Wars will premiere in February on #DisneyPlus. pic.twitter.com/S1zswiLcCs

“The Clone Wars, occasionally referred to in the singular as the Clone War, are conflicts in the Star Wars franchise by George Lucas. Though mentioned briefly in the first Star Wars film (1977), the conflicts themselves are not depicted until Attack of the Clones (2002) and Revenge of the Sith (2005). The Clone Wars are also the setting for three eponymous projects: a 2D animated series (2003–2005), a CGI film (2008), and a 3D CGI series (2008–2014). They have featured in numerous Star Wars books and games.”