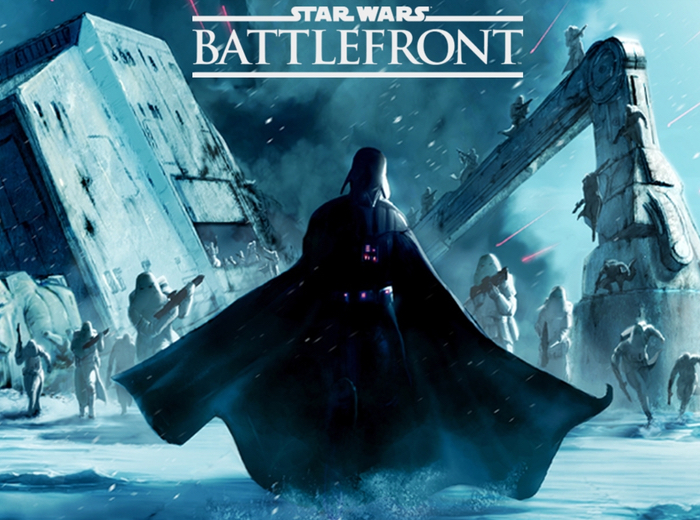 Microsoft Xbox executive Aaron Greenberg has confirmed via a Tweet this week that the new and highly anticipated Star Wars Battlefront game will be first arriving on the Xbox One next-generation games console, ahead of his rival the PlayStation 4.

Although the news is not unexpected as most EA games launch first on Xbox One for members of the EA Access program, the notification via Twitter is the first time that gamers have been warned of a new impending release.

Subscriptions to EA Access costs £3.99 a month and the service is only currently available on Microsoft’s Xbox platform games console. Providing subscribers with access to a free vault of existing EA games as well as the opportunity to enjoy discounts on EA games as well as early access to new releases such as the arrival of Star Wars Battlefront.

“Star Wars: Battlefront is an upcoming action video game in development by EA Digital Illusions CE and to be published by Electronic Arts. It is scheduled for release in late-2015 for Microsoft Windows, PlayStation 4 and Xbox One. The game is the third main entry in the Star Wars: Battlefront series.

In late October 2014, it was revealed that the game would be released Christmas 2015, tying in with the release of the Star Wars: The Force Awakens.”

As more information is released on the Star Wars Battlefront game we will keep you updated as always.