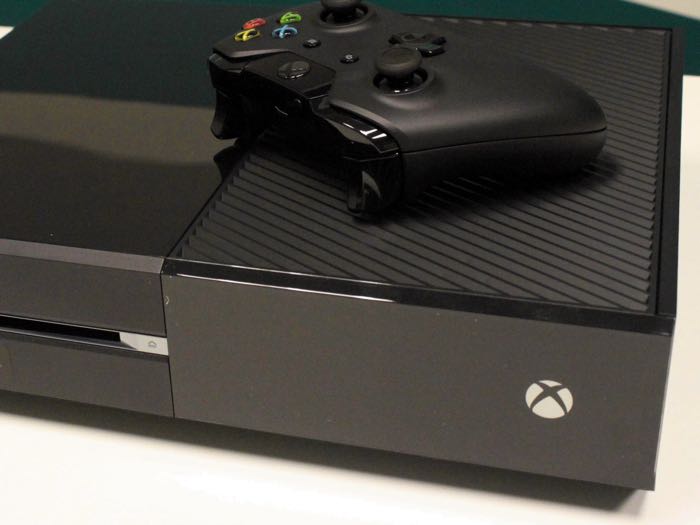 Microsoft has dropped the price of their Xbox One console in the UK to £300, the console was previously available for £329.99.

The company announced the price drop of the Xbox One in the UK on Twitter and you can now get your hands on the console for £30 less than before at £299.99.

The guys over at Eurogamer spoke to Microsoft about the price drop in the Xbox One console, and were told that this is a ‘UK only retail promotion’, which could suggest that this is a temporary price drop for the console in the UK.

Microsoft did something similar in the US previously and then ended up keeping the price of the console at the lower price, lets hope that this turns into a permanent price drop in the UK.