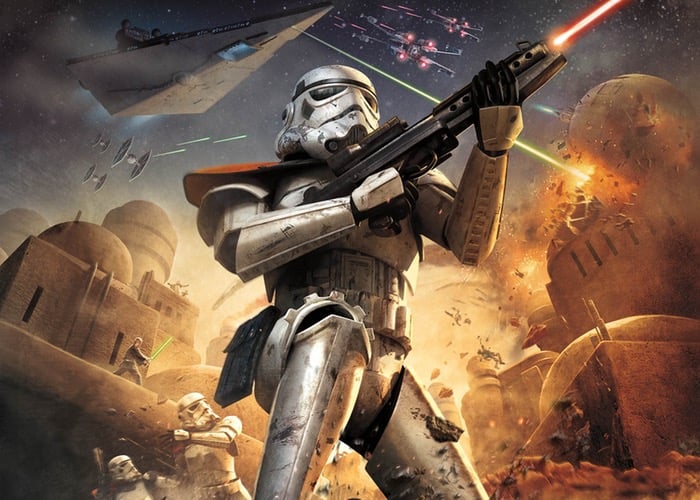 Two new Star Wars Battlefront 3 gameplay trailers have been uploaded to YouTube revealing how complete the game was in its pre-alpha development stage and how it owl have run on the Xbox 360 console. But be quick as other footage that has been leaked of the Battlefront 3 has been pulled before.

The two 15 minute trailers show footage of the Free Radical Design’s cancelled Star Wars: Battlefront 3 game that was it development and include the Battle of Hoth from the Empire’s perspective. Eurogamer explains :

“LucasArts had signed a deal with Free Radical Design to develop both Battlefront 3 and 4, but the plug was pulled before the first game could be finished – an event which directly preceded the UK studio’s fall into administration.”

“Some footage of the build of Star Wars Battlefront 3 that got canceled. This build is from 2007 and was ported over from the PC. This content is not mine, it is the property of Disney. No copyright intended, this is purely for review of the build.

The game looked very fun to play and runs pretty well other then the obvious frame rate drops. It is very sad that this game got canceled although there is one being made by DICE now. This is being run on an Xbox 360 for those of you that got confused.”