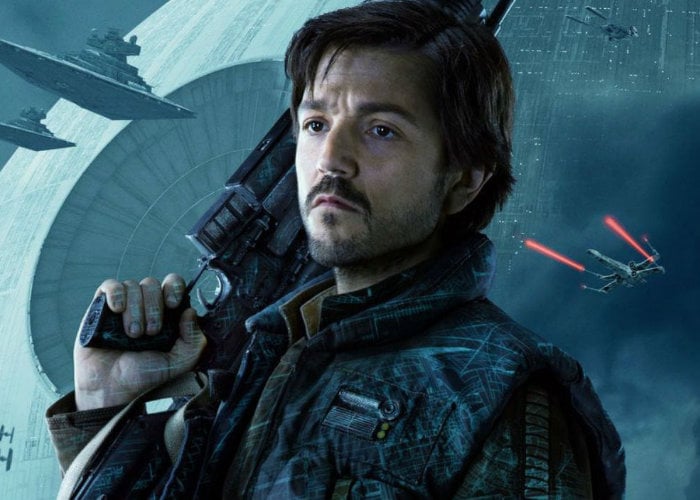 Disney has released more details about the upcoming miniseries Andor, will feature Diego Luna, reprising the role of rebel spy Cassian Andor from the awesome film Rogue One. Production for the 12 episode miniseries commenced three weeks ago in London and the show is set to Premiere sometime during 2022 on the Disney+ streaming service.

Disney has also revealed a teaser trailer for the new Star Wars film Rogue Squadron which is being directed by Patty Jenkins. Rogue Squadron story will introduce a new generation of starfighter pilots as they earn their wings and risk their lives in a boundary-pushing, high-speed thrill-ride, and move the saga into the future era of the galaxy.