Star Treks fans might be interested to know that a new virtual reality demonstration has been released this week that allows you to explore the Star Trek Voyager spacecraft bridge using the Oculus Rift virtual reality headset.

Using the Oculus Rift VR headset users are able to interact with the bridge to trigger story events, including a torpedo launch, check it out in the video after the jump. 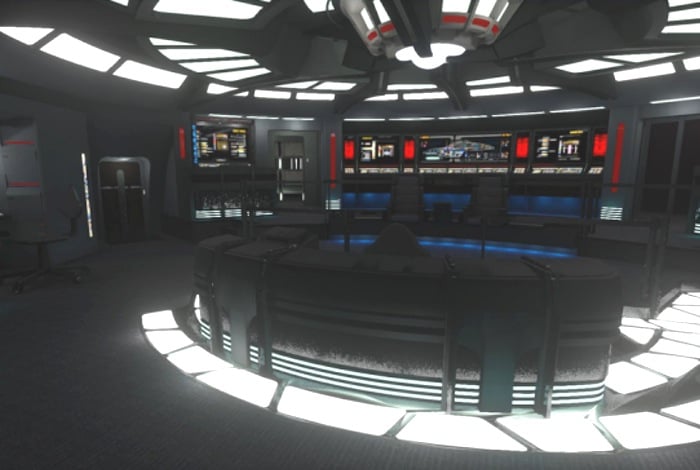 The Star Trek Voyager bridge VR demo has been built using the Unreal Engine 4 and runs at 60fps on systems equipped with a 760gtx graphics card in Oculus Rift mode.

The new Star Trek Voyager bridge Oculus Rift demonstration is now available to download directly from the Oculus VR website, however you may also need to download and install the Microsoft VC++ redistributable to view it correctly.

For more information on the new Oculus Rift VR Starship Bridge demo based on the Star Trek Voyager bridge, jump over to the Oculus VR website for more details and download links.