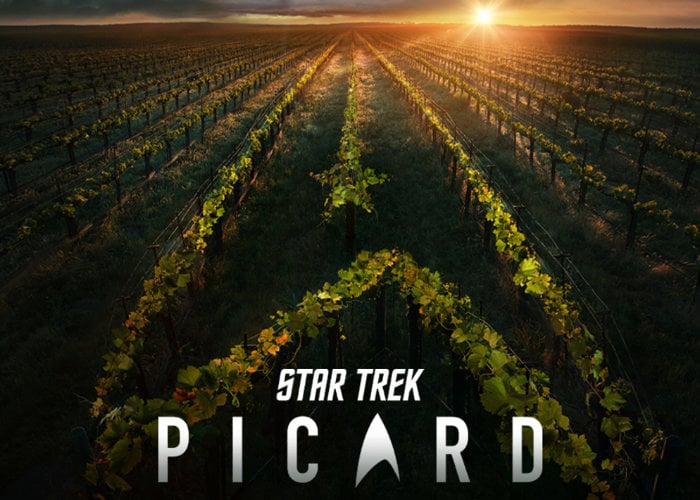 Following on from the announcement of the upcoming Star Trek Picard TV series created for CBS All Access by executive producer Alex Kurtzman. It has been revealed to that a Star Trek Picard prequel comic and novel will also be available to tie in with the TV series.

The Star Trek Picard TV series is set 20 years after Jean-Luc Picard’s last appearance in Star Trek: Nemesis (2002), and finds him deeply affected by the destruction of Romulus as depicted in the film Star Trek (2009). Check out the teaser trailer below from Amazon Prime.