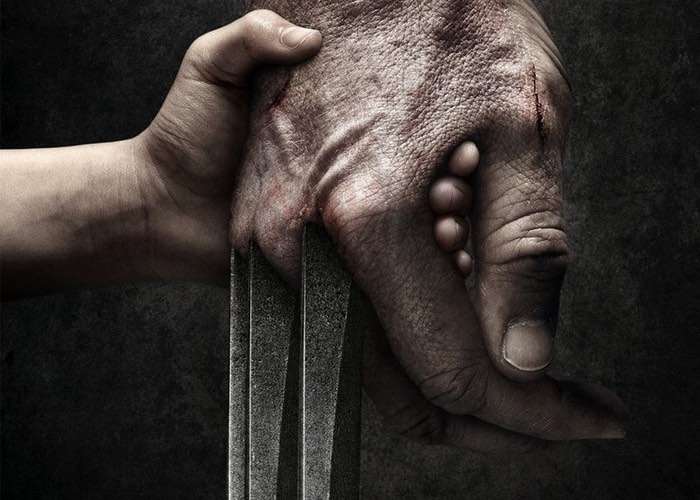 To whet your appetite ahead of the official launch of the new X Men Logan movie on March 3rd, 2017. A new trailer has been released by 20th Century Fox this week, providing a longer look at what you can expect from the storyline of the next movie in the series.

The Logan movies once again stars Hugh Jackman and Patrick Stewart as well as Richard E. Grant, Boyd Holbrook, Stephen Merchant, and Dafne Keen. Check out the two-minute trailer below to learn more about what you can expect from the new movie.

In the near future, a weary Logan cares for an ailing Professor X in a hideout on the Mexican border. But Logan’s attempts to hide from the world and his legacy are up-ended when a young mutant arrives, being pursued by dark forces.

Set in the year 2024, Logan’s healing abilities slowly fade away and Professor Charles Xavier has Alzheimer’s disease. X-Men have lost when Nathaniel Essex and his corporation are destroying the world. Logan fights Essex with the help of a young girl named Laura Kinney, “a female clone of Wolverine”