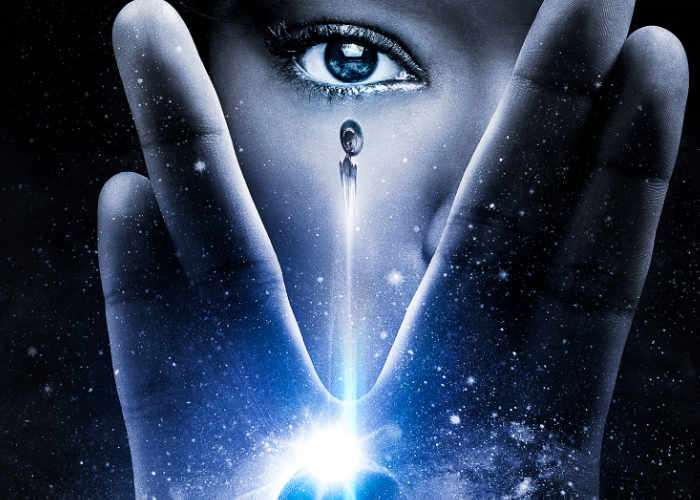 Today the official YouTube Star Trek channel published the first trailer for the new upcoming Star Trek: Discovery television series has been created by Bryan Fuller and Alex Kurtzman for CBS All Access.

Set roughly ten years before the events of the original Star Trek, the series follows the crew of the USS Discovery as they discover new worlds and civilizations.

The TV series will have a season-long storyline which revolves around “an incident and an event in Star Trek history that’s been talked about but never been explored”. Check out the first Star Trek: Discovery trailer to whet your appetite further.

Star Trek: Discovery is an upcoming American television series, it is the first series developed specifically for the CBS All Access service, and the first Star Trek series since Star Trek: Enterprise concluded in 2005. Set roughly a decade before the events of the original Star Trek series, separate from the timeline of the concurrent feature films, Discovery explores a previously mentioned event from the history of Star Trek while following the crew of the USS Discovery. Gretchen J. Berg and Aaron Harberts serve as showrunners on the series, with producing support from Akiva Goldsman.

Sonequa Martin-Green stars as Michael Burnham, the first officer of the USS Discovery. The new series was announced in November 2015, and Fuller joined as showrunner the next February. In addition to Fuller and Kurtzman, who wrote for previous Star Trek series and films, respectively, the crew includes several other previous Star Trek creatives. The production put emphasis on carrying on the legacy of the previous series, including making efforts to feature a diverse cast. In October 2016, Fuller stepped back from showrunner due to other commitments, after establishing the series’ mythology and broad story arc. Berg and Harberts took over day-to-day production, and Goldsman joined as support. Discovery is filming in Toronto, and has filmed on location in Jordan.