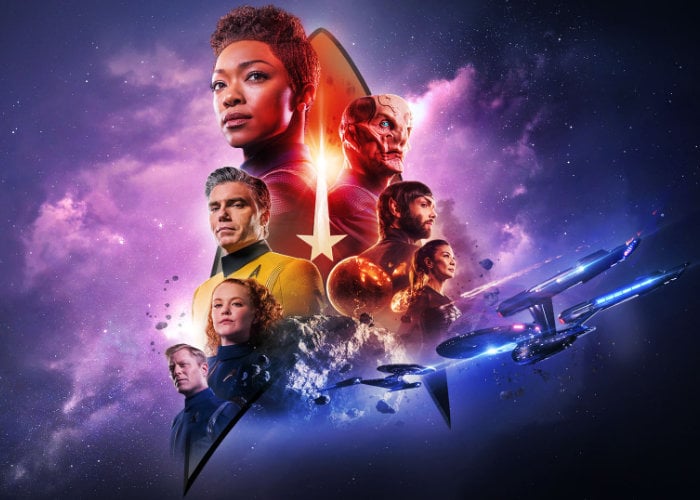 A new trailer has been released this week for the upcoming second season of Star Trek: Discovery which will premiere on CBS All Access early next year from January 17th, 2019 onwards. Set roughly a decade before the events of the original Star Trek series and follows the crew of the USS Discovery.

“Star Trek: Discovery follows the voyages of Starfleet on their missions to discover new worlds and new life forms, and one Starfleet officer who must learn that to truly understand all things alien, you must first understand yourself.