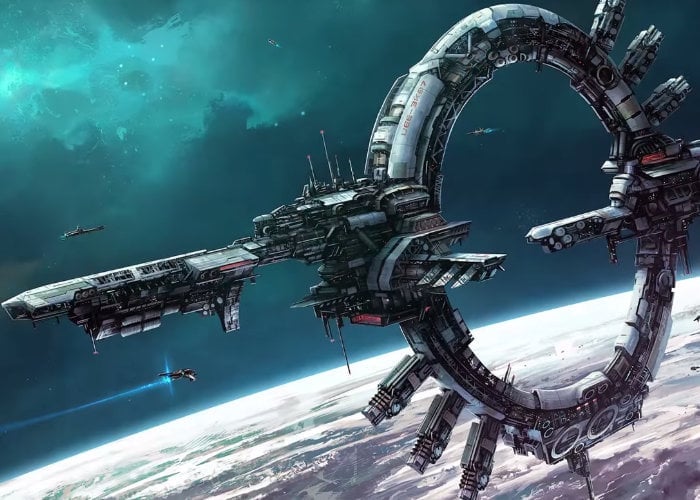 If you have not yet played the massive multiplayer space trading and combat game Star Citizen, developed and published by Cloud Imperium Games for PC. You may be interested in a new video published by the team over at Digital Foundry providing a personal introduction of what you can expect from the game by Alex Battaglia.

Star Citizen was announced in 2012 as a Kickstarter crowdfunding campaign to be a spiritual successor to Robert’s previous games, the Wing Commander series and Freelancer. The initial estimated target release date was said to be 2014, and has since been delayed repeatedly as the game grew in scale. In March 2017, CIG announced Star Citizen would eventually use the Vulkan API and drop support for the DirectX 12 API to support Linux and pre-Windows 10 users.

“Alex Battaglia presents a very personal take on a potentially phenomenal game. Star Citizen has already been in development for years, and it’s still far from complete. But what Cloud Imperium has achieved is already quite phenomenal. This is one potential vision for next-gen gaming, and a PC exclusive to boot – here’s our first look at a remarkable game.”