Tablets are becoming popular nowadays, and if you’re thinking about buying a new tablet, you’re in luck as Staples is offering an attractive discount of $50 on any tablet priced above $149 with some exclusions. Although Staples tablet offering might not be as big as other retailers, but it lists some of the best tablets available in the market. Not to mention the Google Nexus 7 (2013), which is definitely a great buy if we take into account the $50 discount. 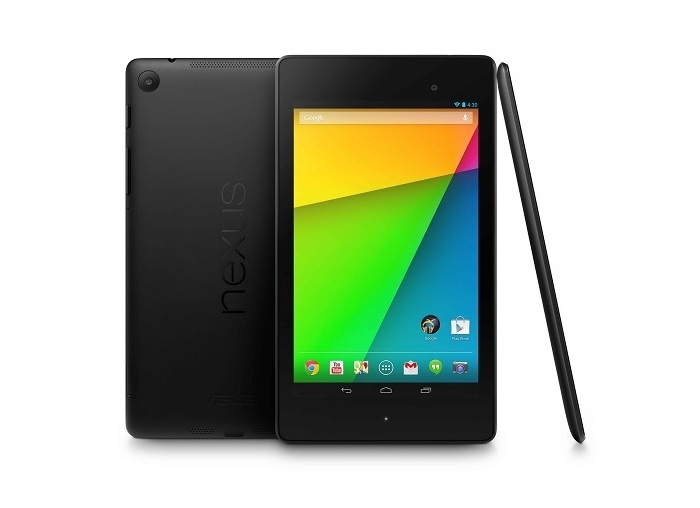 The Google Nexus 7 usually sells for $229 for the 16GB WiFi model while the 32GB variant would set you back by $269. When purchased from Staples, you’d get the tablet for $179 for the base model and $219 for the 32GB model. The list also includes some decent tablets including Microsoft Surface, Nexus 10, Galaxy Note 8.0, Galaxy Tab 3 and a few more good ones.

All you need to do is select the tablet you want to purchase and apply the “24373” coupon code before checking out on Staples. It will apply the $50 discount on your selected tablet. Additionally, the coupon is also valid on in-store purchases as well with the “58095” coupon code.

However, the coupon code limits the number of tablets to one per customer and the promotion is only valid in the US Store, online or via phone. The offer is valid until November 17th so make sure you act fast if you’re in need of a good tablet. You can check out more coupon codes offered at Staples at the source link.