Stanford is opening a new lab to help alleviate the dissemination of bad scientific research. It’s called the Meta-Research Innovation Center, and its sole purpose will be to focus on verifying scientific findings. 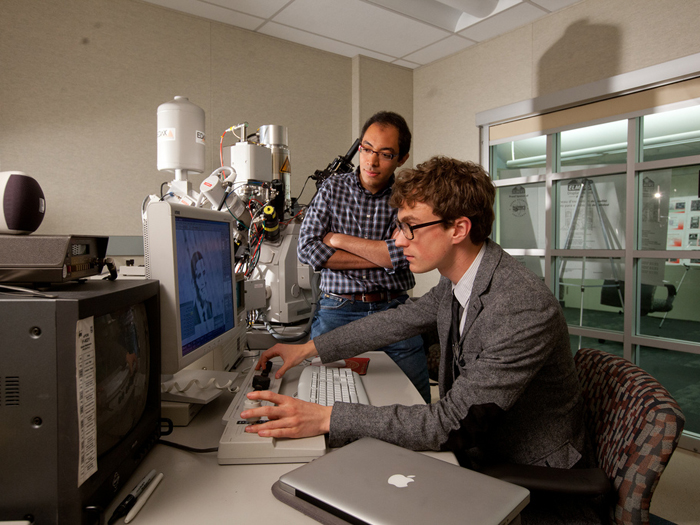 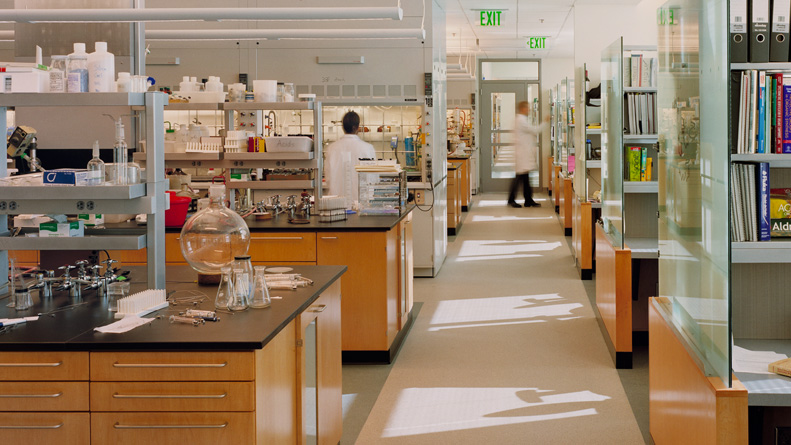 The lab is being led by John Ioannidis, a Stanford professor who published a paper back in 2005 titled “Why most published research findings are false”. The paper argued that most scientific research is based on sloppy data and nonsensical scientific ideas. The center will seek to help change the quality of research, although it won’t be immune to being peer reviewed either.

This is an incredibly serious matter. Most people accept anything published in a scientific journal as an undeniable fact, which makes all these ridiculous studies so dangerous. There are a ridiculous number of studies being conducted today that have no reason to exist whatsoever. I honestly don’t know how half of the studies that exist today receive university funding.

The real shame is that many of the researchers conducting these ridiculous study truly believe they’re furthering science and technology, when in fact their only wasting millions of dollars either finding answers that anyone with a sliver of common sense would know or purporting findings that are incredibly inaccurate.