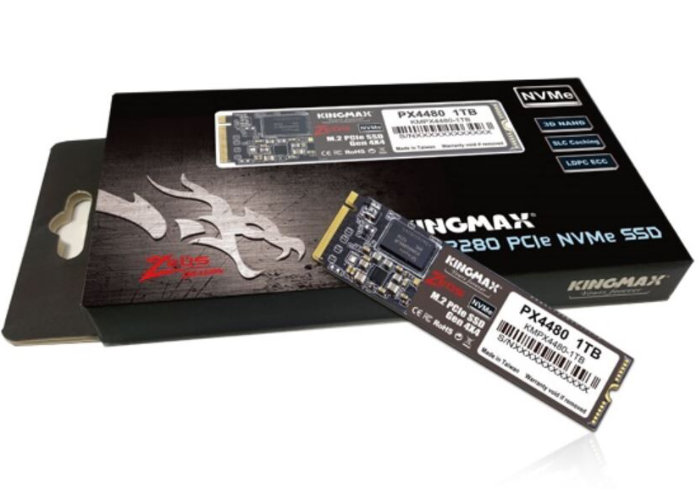 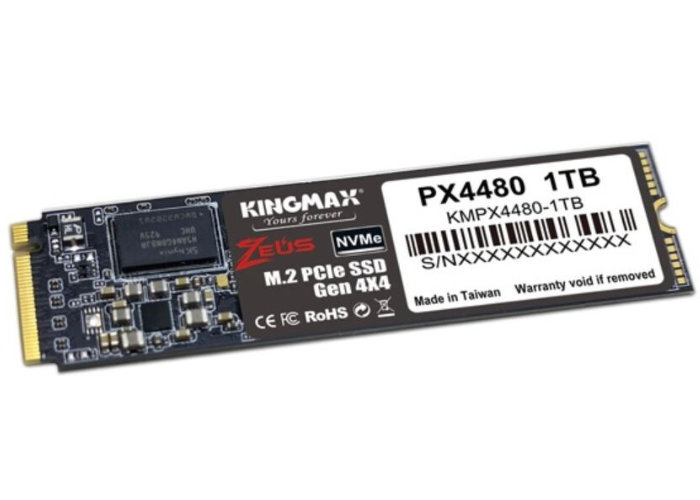 “The M.2 2280 SSD is ultra-slim. Moreover, the M.2 interface has become a must-have for new motherboards or laptops that offers users an even faster SSD experience. KINGMAX’s latest M.2 PCIe Gen 4 x4 SSD PX4480 adopts a PCIe Gen 4.0 high-speed interface and meets NVMe 1.3 specifications. It can deliver stunning read/write speeds. It features incredibly high R/W speeds of up to 5,000 MB/s (read) and 4,400 MB/s (write), 8 to 9 times faster than the transmission connector of the SATA III interface, and has an increase of 50% in data R/W speeds compared with the PCIe 3.0 series SSD. Users can fully experience the higher speeds of PCIe SSDs when turning on devices, loading games, and transferring or saving data.”

Unfortunately, no information on pricing or worldwide availability has been released as yet, but as soon as information comes to light, we will keep you updated as always, in the mean time jump over to the official product page following the link below.