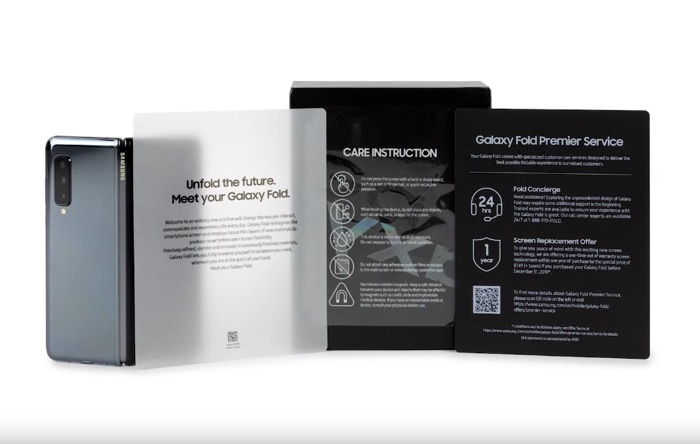 The Samsung Galaxy Fold launched recently we previously saw a durability test video of the handset and now we have another one from SquareTrade.

In the video below the handset is put through a number of tests, the main one being the device opened and closed multiple times to test its long term durability.

As we can see from the video the handset was pretty durable during the folding test with no major damage to the device.

Obviously as we saw from previous videos the Samsung Galaxy Fold was not very durable during the drop tests which is hardly surprising.

Samsung’s folding smartphone is an innovative device and the company is rumored to be working on other foldable devices, we are looking forward to finding out more details on these.