If you have a neighbor that is reasonably dubious or particularly attractive you want to keep a close eye on, a new gadget has surfaced that might be perfect for your far away stalking needs. The device is a remote control flying toy called the Spy Hawk that can send a live video stream back to the handheld remote control. It will be available in early August in the UK for £249.95. 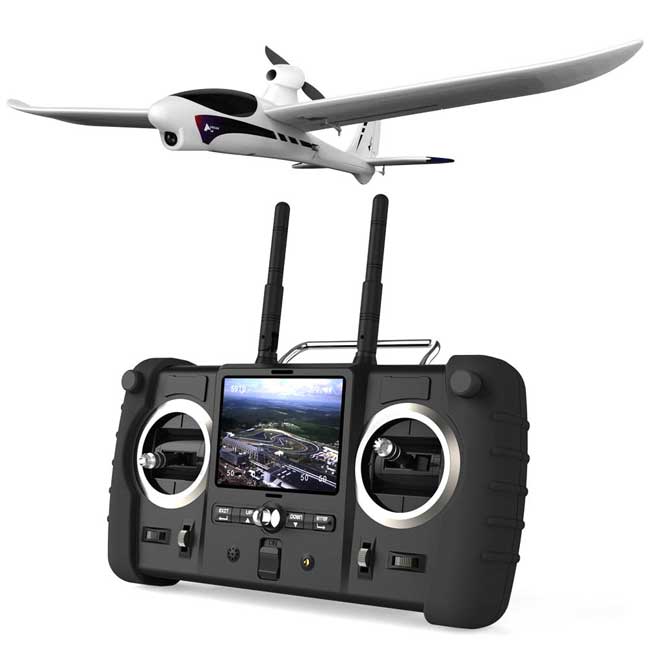 The toy has a 3.5-inch LCD on the handheld remote and it receives the live video stream from up to 600 m away from the aircraft. The flying toy can stay aloft for 15 minutes on a single charge of the lithium-ion battery pack. Video can be recorded to 4 GB of internal flash storage.

The video resolution is five-megapixels and the aircraft has an autopilot mode so you can focus on the video feed rather than flying. I think I would probably just crash this the first time I had to land, the glider appears to have no landing gear.