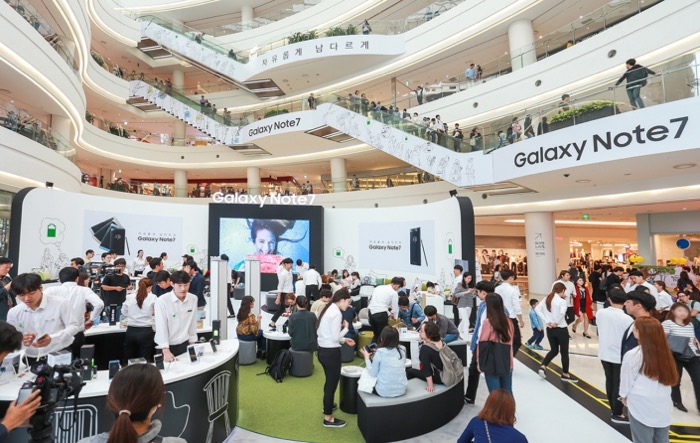 Yesterday we heard that one of the new Galaxy Note 7 handsets may have caught fire, this was a device which was apparently supposed to be safe and one of the new units that replaced the old one as part of the recall.

Now US mobile carrier Sprint has announced that they will let anyone who has one of the new Note 7 handsets swap their handset for any other device.

Sprint had the following to say about the Galaxy Note 7 handsets that have replaced the original device on their network.

“If a Sprint customer with a replacement Note 7 has any concerns regarding their device, we will exchange it for any other device at any Sprint retail store during the investigation window,”

Samsung have yet to confirm whether this new device that recently caught fire was one of the replaced handsets although some reports are suggesting that it was actually a replacement device.