US mobile carrier Sprint has announced that they are rolling out their 4G LTE network to 22 more cities in the US, the company expects to have coverage for 200 million smartphone users by the end of 2013. 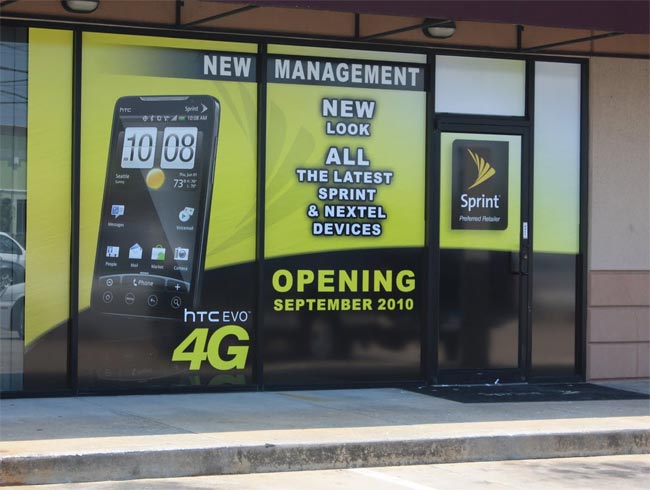 Sprint (NYSE:S) today announced the availability of its all-new 4G LTE network in 22 new cities, just in time for the official start of summer. Customers in “hotspots” such as Miami, New Orleans, Raleigh, N.C., and Tampa, Fla., are now able to download videos, access the Internet and send photos with greater speed and reliability thanks to the power of Sprint 4G LTE.

You can see the full list of the 22 new cities that Sprint LTE is being rolled out to over at Sprint’s website at the link below.