The HTC Tiara is a Windows Phone 8 smartphone that is expected to launch with US mobile carrier Sprint, and now the handset has appeared at the FCC and we get to find out some more details about this new Windows Phone device.

The Sprint HTC Tiara will apparently feature a 4.3 inch WVGA display with a resolution of 480 x 800 pixels, the handset will come with Windows Phone 8 and will also feature 1GB of RAM. 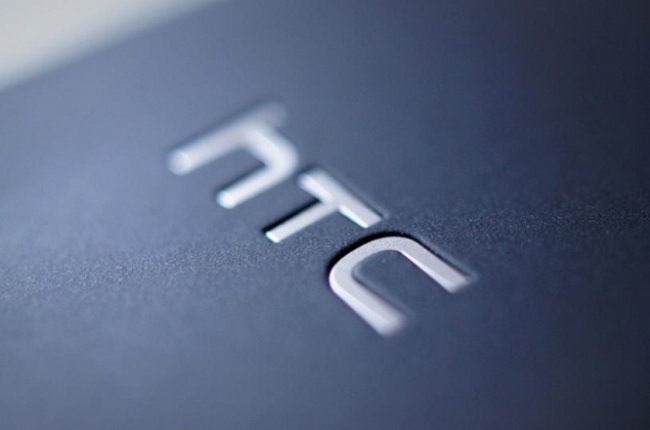 Other rumored specifications on the HTC Tiara include an 8 megapixel rear camera which will be capable of full HD video in 1080p, plus a dual core 1.2GHz processor and NFC.

As yet we do not have any details on when the HTC Tiara will launch on Sprint, as soon as we get some more information, including some actual pictures of the device we will let you guys know.