Earlier this week we heard that Verizon had decided not to sell Google’s own Android Smartphone, the Nexus One, and now it seems Sprint has decided they don’t want to stock the Google Phone either.

Sprint had announced that they would be carrying the Nexus One previously, but now it seems they are pinning all their Android sales on the HTC Evo 4G instead. 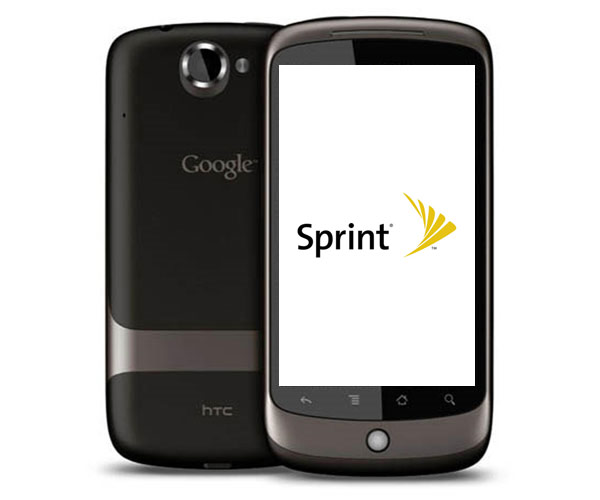 The HTC Evo 4G certainly looks like the better Android phone if you compare the specifications, and whilst the Nexus One is a good Android smartphone, new one are being released with better specifications.

If I was going for an Android Smartphone, and lived in the US, I would definitely be looking at the HTC Evo 4G over the Nexus One. Have a look and our article on Android vs iPhone to see which smartphone and mobile platform is best for you.