Sprint isn’t exactly growing like gangbusters anymore. The company is struggling to get new subscribers and to keep the ones it has. Sprint is under stiff competition from the likes of T-Mobile, AT&T, and Verizon. As the top two, carriers grow and T-Mobile catches up to Sprint, Sprint is turning to layoffs and store closures to keep profits up. 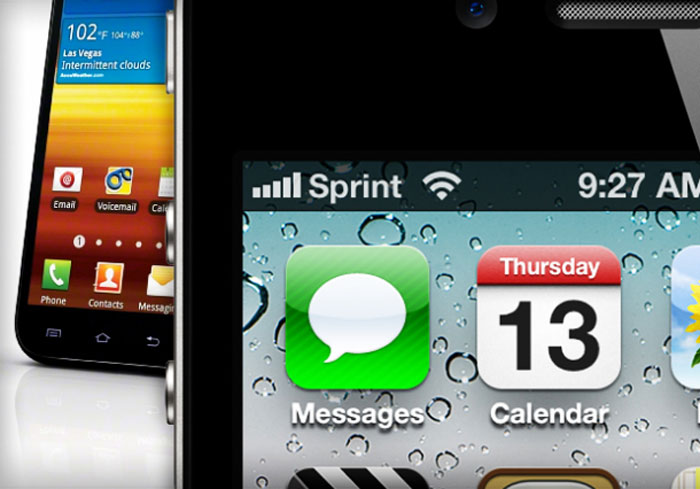 Sprint has announced that it has laid off 330 techs and closed 55 stores as part of its plan to reduce costs. The staff and stores were dedicated to repairing and refurbishing phones for Sprint customers. This means that not all stores will be able to repair phones moving forward.

The closures also include 150 service and repair centers across the country. The 55 retail stores that were closed were the worst performers that the company has. These layoffs were announced back in January. Store closures and layoffs are part of the plan of Sprint’s new owner, SoftBank, to turn the carrier around and lead it back to profitability. Sprint does claim that the closures and layoffs were arranged so that they will make the least impact possible to customers.