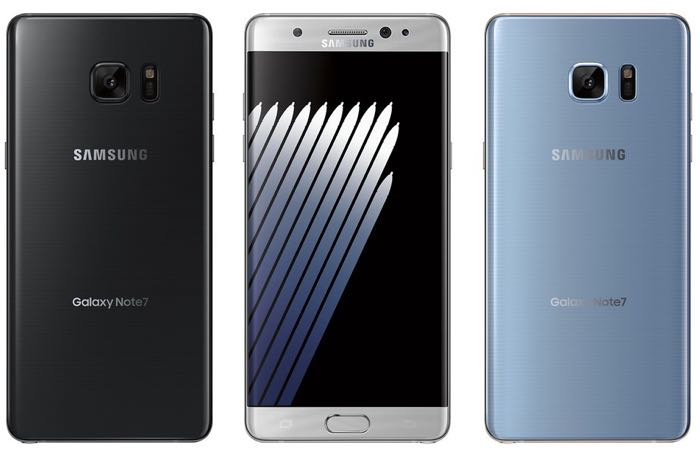 Samsung is set to announce the highly rumored Galaxy Note 7 later today, but it seems the rumors will keep popping up until the handset is official.

According to a new report, T-Mobile and Sprint will offer free Gear Fit 2 with the purchase of the Samsung Galaxy Note 7.

In case of Sprint, customers will have the option to choose from either the Gear Fit 2 or a 256GB microSD card. As for AT&T and Verizon, there’s no word if they will offer, but it’s highly likely that both carriers will also offer attractive deals or the Gear Fit 2 one with the purchase of the Galaxy Note 7 once it’s official.

The handset is expected to come with a 5.7-inch QHD display sporting a resolution of 2560 by 1440 pixels, a Snapdragon 821/Exynoss processor paired with 6GB of RAM and 32GB of internal storage. Rumors suggest it will come with a 12MP camera for photos and videos with OIS, 5MP front-facing camera, a 3,500 mAh battery and Android 6.0.1 Marshmallow as its operating system out of the box.

The handset will be officially announced by the end of the day, we’ll update you with all the official details, including pricing and availability as soon as they are announced.