Currently the top Spotify plan which is called Spotify premium costs users £9.99 a month, and this gives you full access to the service allowing you to stream music and store it on your computer for up to thirty days. 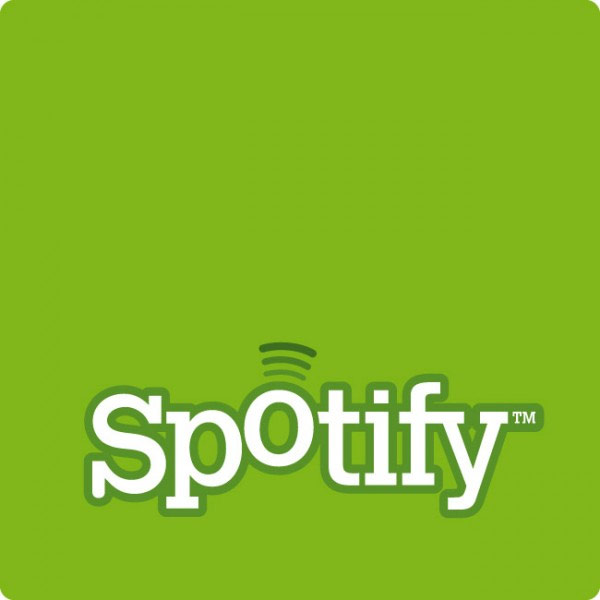 The new Spotify Unlimited service will cost your £4.99 a month, but you wont be able to use it on your mobile phone, this is the major difference between it and the Premium service.

The other one that has launched, Spotify Open doesn’t cost anything per month, but it is supported by adverts, you will get access to 20 hours of music a month on this as opposed to unlimited in the other advert supported version, Spotify Free.