Spotify announced earlier today that their music streaming service would launch in the US later today, and whilst we are waiting for the official announcement it looks like the Spotify app for the iPhone and iPod Touch is now available in the US iTunes store.

The Spotify app for the iPhone and iPod Touch will let you stream millions of music tracks direct to your iOS devices, and the app has been available in Europe for a while now, and has just hit the US iTunes store today. 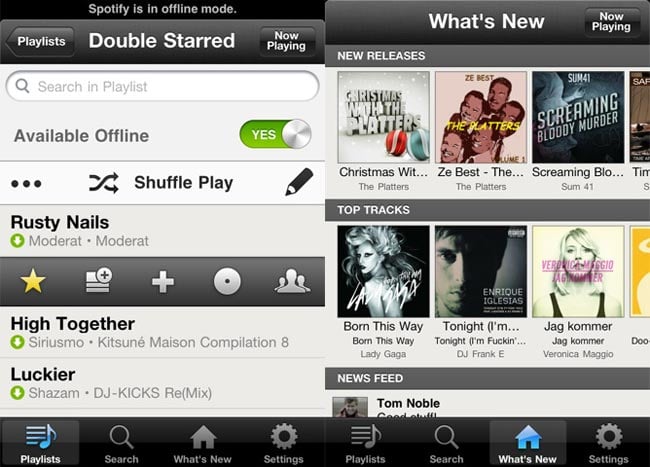 You can download the Spotify app for your iPhone and iPod Touch for free from iTunes, we should have more information on the US service soon as the launch is expected to be announced shortly.