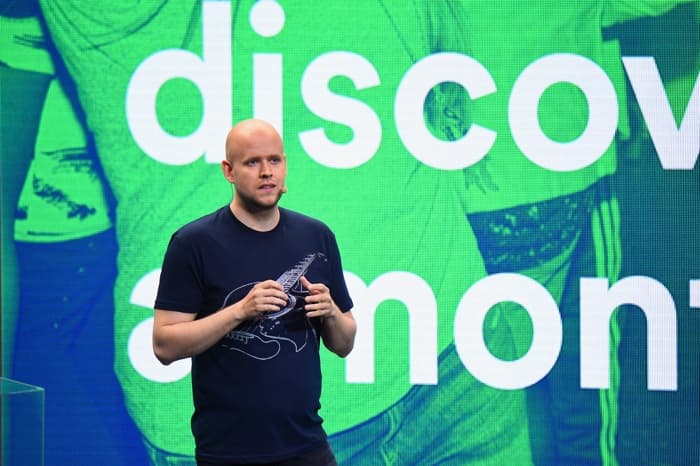 The news of the latest milestone was announced in twitter by the official Spotify account, you can see the tweet from the music streaming service below.

It has also been revealed recently that Spotify has started the regulatory process to list its company on the New York Stock Exchange.So we can expect the company to release an IPO this year.

The company could raise a significant amount of money with its IPO and then could use this to help the company increase its subscribers even further.