It would appear that Spotify has plans to expand its music streaming service even further, according to a recent report, the company is working on a new free mobile music service.

The new Spotify free mobile music service is said to be supported by adverts, and it will apparently be focused on a personalized radio, similar to Pandora or Rdio, and users of the service will also be able to play a limited number of tracks on demand. 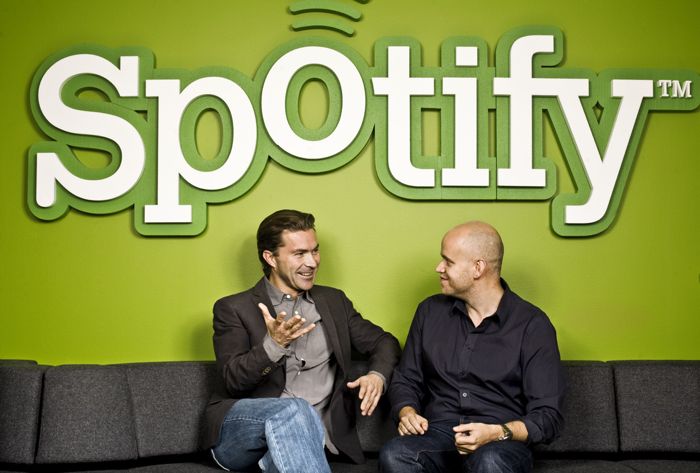 According to the report, Spotify has closed a number of deals with major record labels on this new Spotify free mobile music service, and the list includes the likes of Universal, Warner Music and Sony Music.

Spotify is holding a press event in New York next week on the 11th of December, and the company is expected to launch their new free mobile streaming service at this event.

As soon as we get some more details on this new Spotify mobile music streaming service we will let you guys know, hopefully the company will launch the service in the US and Europe at the same time.