Today it has been announced that Spotify Ford Sync AppLink will bring voice controlled music playback to over a million cars as it is rolled out, thanks to a partnership with Ford automative.

Spotify isn’t the first music service to partner with Ford and follows in the footsteps of the likes of  Rhapsody, Pandora, MOG and Amazon, who have all launched in-car support throughout the US with Ford. 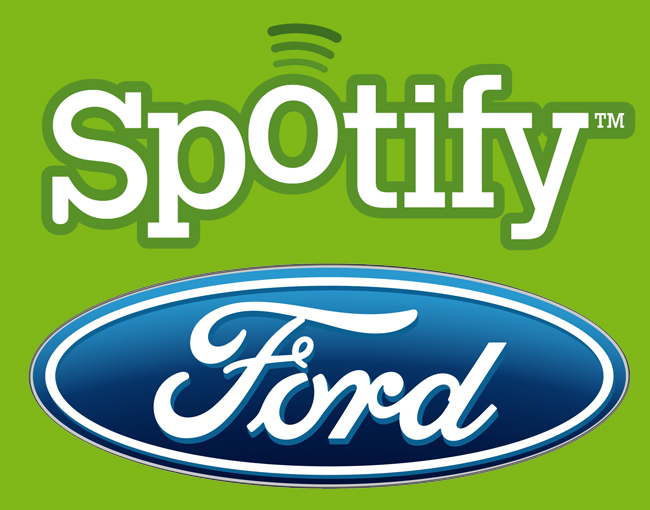 The Spotify Ford Sync AppLink has been designed to provide you with voice control whilst you are driving, and is available on select Ford vehicles that are equipped with Spotify Ford Sync, which is currently available on the 2013 Focus , Fiesta, E-series, Expedition, F-150, Super Duty, C-MAX, Fusion and Mustang.