Spotify has this week finally launched a native app for BlackBerry mobile devices, with the addition of a Spotify application to the BlackBerry App World.

Spotify has been available on the BlackBerry platform for some time via a browser, but the creation of the new native BlackBerry Spotify application enables users to simply download the app and enjoy new features. 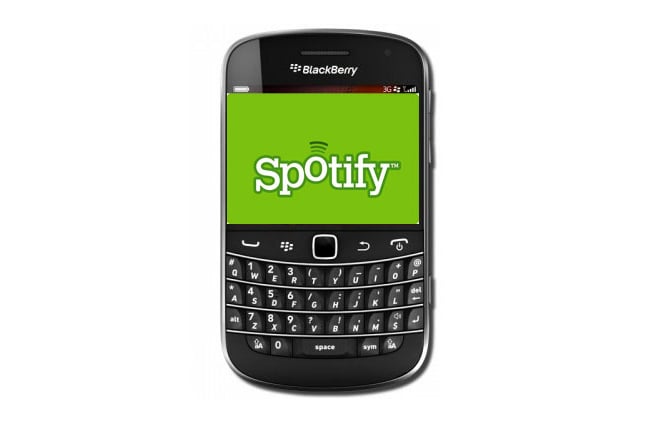 Unfortunately the new Spotify BlackBerry app doesn’t have all the functions and features of its iOS and Android counterparts, such as the new Radio service. But its a good start and a move in the right direction for BlackBerry users.