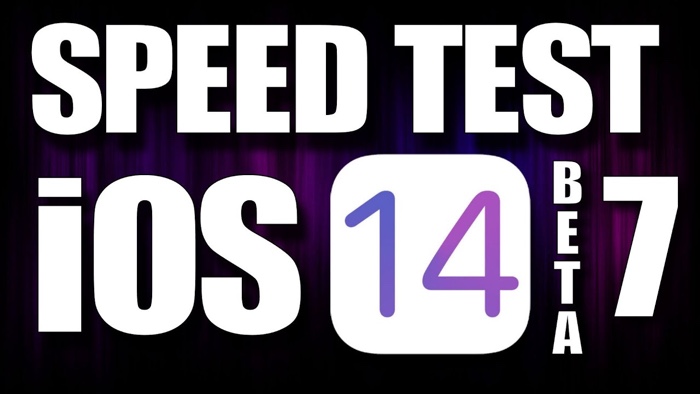 Apple recently released their seventh beta of iOS 14 and now we have a speed test video of iOS 14 Beta 7 vs iOS 13.7.

In the video below we get to see the iOS 14 Beta 7 vs iOS 13.7 run side by side on a  number of devices, lets find out if there are any speed improvements.

As we can see from the video there do not appear to be any major speed improvements in the new iOS 14 beta 7 over the iOS 13.7 software.

This may change by the time the final version of Apple’s iOS 14 software is released. Apple are rumored to launch iOS 14 some time in October at the same time as they launch their new iPhone 12 range of smartphones. As soon as we get some more details on the launch date, we will let you guys know.