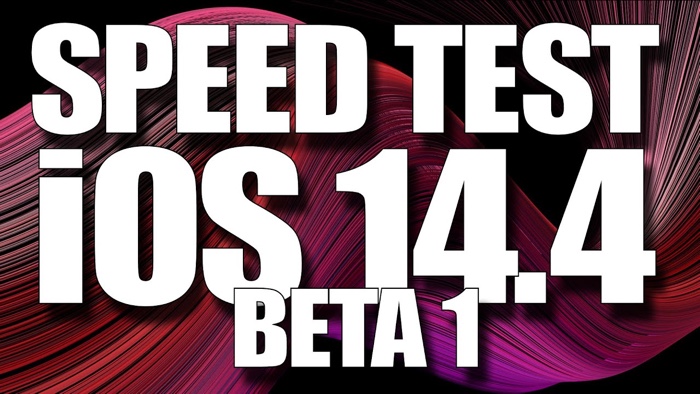 As we can see from the video, there are no major speed improvements in the new iOS 14.4 beta 1 over iOS 14.3, in either the boot up times or the various apps.

This may change by the time the final version of the software is released, we are expecting the iOS 14.4 software update to land some tine in late January or in early February.