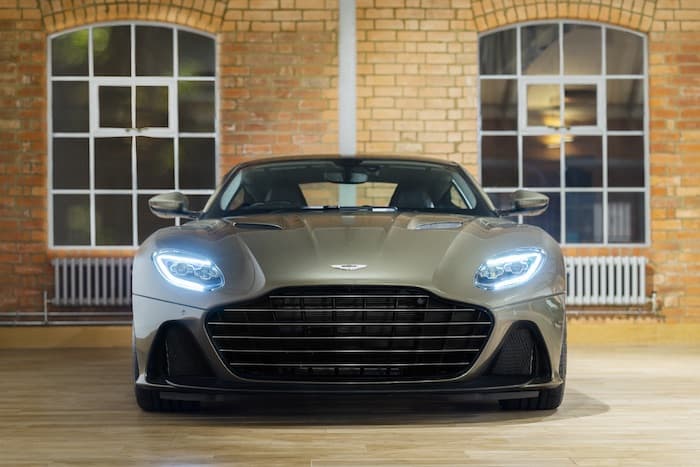 This new limited edition Aston Martin DBS Superleggera comes with a 5.2 litre twin turbo V12 and it has 725 PS (715 horsepower). 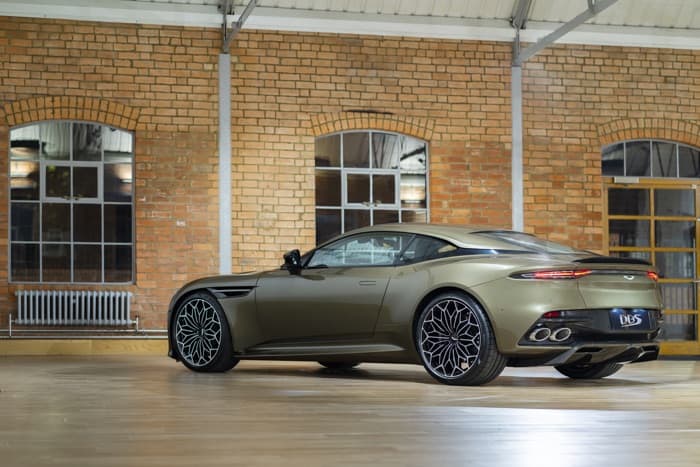 To celebrate the 50th anniversary of James Bond film, On Her Majesty’s Secret Service, 50 On Her Majesty’s Secret Service DBS Superleggera special edition cars will be sold. Painted Olive Green to match the original 1969 Aston Martin DBS driven by James Bond in the movie, the new models will take the menacing road presence of the DBS Superleggera to a new level of brutish elegance. 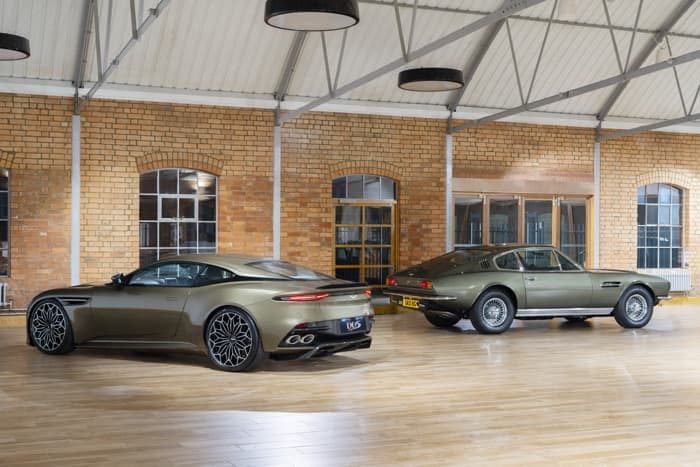 It is 50 years since filming began for the sixth James Bond film, which told the story of Bond villain ‘Blofeld’ and his ongoing attempts to hold the world to ransom. The 1969 Aston Martin DBS provided James Bond with the perfect car for a man tasked with saving the world! Andy Palmer, Aston Martin Lagonda President and Group Chief Executive Officer, said: “Aston Martin is synonymous with James Bond and the DBS from On Her Majesty’s Secret Service has provided great inspiration to the team tasked with creating this very special edition. This new DBS Superleggera will be an extremely distinguished ‘brute in a suit’, designed to capture the essence of the iconic DBS from the 1969 film but with a 5.2 litre twin-turbo V12, 715bhp engine!” 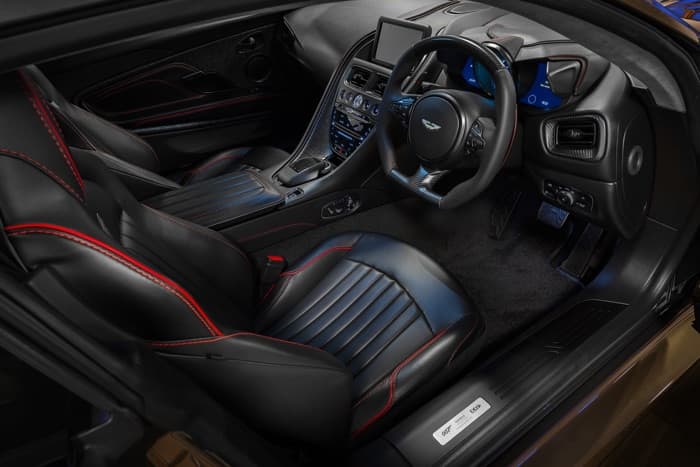 You can find out more information about this new limited edition DBS Superleggera over at Aston Martin at the link below. The car will go on sale in quarter four and it will cost £300,007.00.