If you are looking for a way to take aerial photography without the expense of purchasing a quadcopter or similar to carry your expensive photographic equipment. You might be interested in a new concept which has launched over on the Kickstarter crowdfunding website this week called the Sparrowscope.

The Sparrowscope has been designed to use your smartphone and hoist it up into the clouds allowing you to then capture images of the ground below. 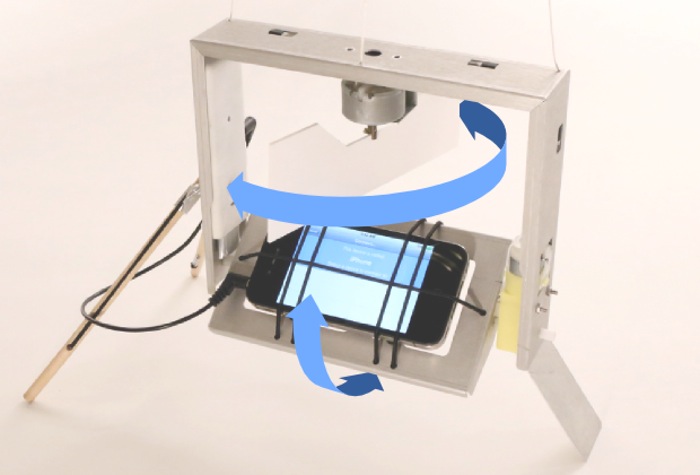 To use the Sparrowscope all you need is a kite, a smartphone or iPod Touch, to be able to then take aerial photos with wireless control from the ground. Check out the video below to learn more about the Sparrowscope device and its uses. Its creator explains:

“Hey Kickstarter! My name is Ori Barbut. Since I finished my Master’s of Engineering at the University of Toronto, I’ve been doing freelance robotics, electronics, and software design work. Since August of 2012, I’ve been focused on an idea I had for taking aerial photos with ease—the Sparrowscope.

The Sparrowscope securely mounts a smartphone (iPhone or Android) or iPod Touch (see FAQ for compatibility details) to a kite line, with motorized pan and tilt motion. It’s easy:” 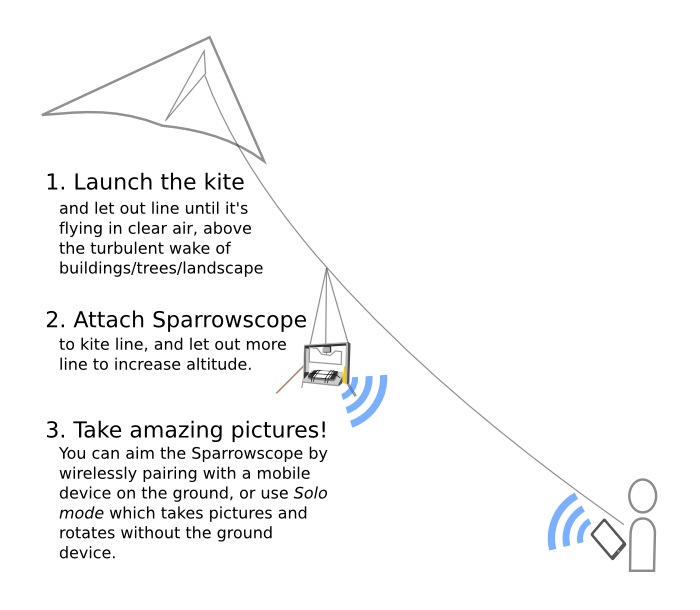